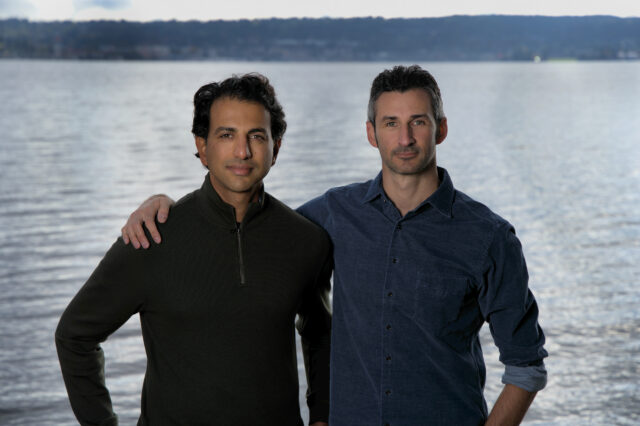 The tech: The startup uses a network of vetted interviewers who run the interviews via video conference, using a question format and scoring rubric based on research and analysis done by Karat. The companies receive feedback on the top qualified applicants, based on Karat’s diligence, as well as insights about their hiring process. The idea is to help companies screen more candidates while freeing up their own employees from interviewing responsibilities.

The metrics: Karat is more than doubling revenue and the number of customers year-over-year. It has eight companies spending more than $1 million per year. The startup has capacity to conduct 50,000 interview hours per month. It makes money from subscriptions and on total consumption.

The customers: Karat’s software is used not only by tech companies such as Compass, Intuit, and Indeed, but also others including Ford, American Express, and Bank of America that need help interviewing engineers.

The people: Karat is led by Mo Bhende, a former director for Xbox at Microsoft, and co-founder Jeff Spector, who previously was chief of staff to Melinda Gates at the Bill & Melinda Gates Foundation. The company has close to 200 employees.

The backers: Tiger Global led the round, and also led the Series B round in 2019. The firm has backed other hiring-related companies such as LinkedIn and Workday. Norwest Venture Partners, 8VC, Exor, Base Partners, and Sempervirens Fund also invested in the Series C round. 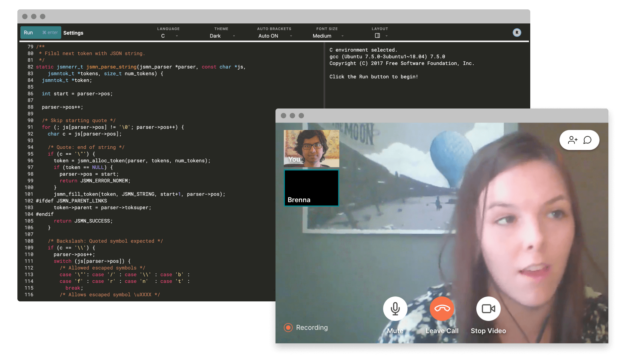 The take: Karat is riding multiple tailwinds, including some driven by the pandemic:

Another trend that should help fuel growth: The employment of software developers, quality assurance analysts, and testers is projected to grow 22% from 2020 to 2030 — “much faster than the average for all occupations,” according to the Bureau of Labor Statistics.

Karat says its model is better for job candidates, too. It lets them be interviewed on the weekends, for example, and offers a “redo” feature that gives candidates a second chance — 20% use it.

And for the interviewers, who are contractors, the gigs can be lucrative. Some make more than $250,000 per year conducting interviews on Karat.

Karat remains focused on technical interviews, but it could easily replicate its system for other types of roles. Bhende said it is working on additional products that “follow the entire engineer lifecycle,” which includes how they find a job and grow in their job.

There are several other companies in the talent acquisition and recruiting sector that have raised cash recently, including Seattle-area startups SeekOut, Textio, and Humanly.

The quote: “Just like Amazon Web Services upended private data centers, we’re doing the same thing to do-it-yourself interviewing,” Bhende said, noting how AWS allowed companies to rent computing capacity versus building their own. He added: “Every sales process for us is build versus buy. It’s not that different than eight years ago when people were probably thinking about, ‘how much of my workload do I give to Azure or AWS versus doing it myself?’ That’s obviously shifted over the years.”

Escapism or Opportunity? How UniX Gaming Wants to Use the Metaverse to Transform the Lives of Gamers In Developing Countries

Cannabis tech startup Dutchie raises $350M to double valuation to $3.75B in less than a year

What if your PR/marketing efforts aren’t working?