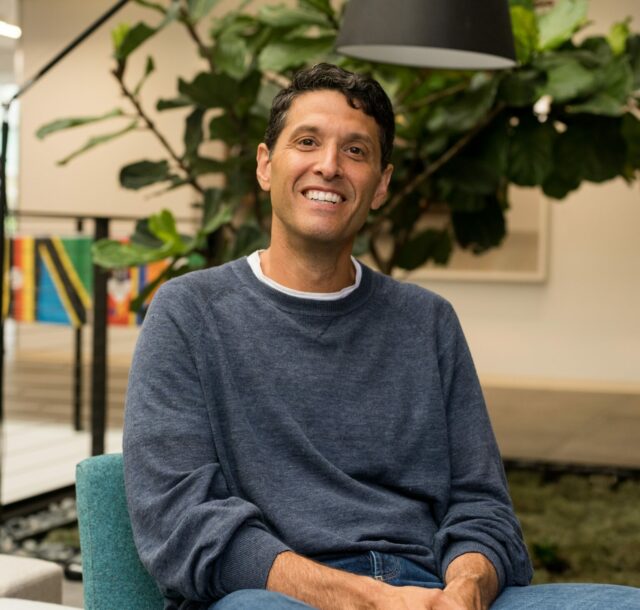 Microsoft is also investing an undisclosed amount in Truveta, which emerged from stealth mode last year and already has more than 100 employees.

Truveta has access to health data representing 15% of the U.S. through its 17 healthcare system members. Microsoft and Truveta will work together to build up Truveta’s customer base and health system membership.

Truveta’s CEO is Terry Myerson, a former Microsoft executive who led the company’s Windows and Devices Group before departing in 2018 after a 21-year career at the tech giant.

The partnership comes on the heels of a $95 million investment in Truveta in July by its healthcare partners. These include Providence, the largest health system in Washington state, which was involved in forming the company.

Truveta pools de-identified data from these providers, which cover most states and a racially and ethnically diverse population.

Health data is in demand by medical providers, as well as drug companies and academic researchers developing new tools and treatments. Linking treatments with outcomes and underlying health can enable researchers to better understand the effectiveness of health interventions.

Ultimately, Truveta will enable researchers to “learn how to treat patients better and help families make more informed decisions about their care,” Myerson told GeekWire. Truveta will not use the data for targeted advertising to patients or physicians.

The company also aims to build up capabilities for analyzing data in real-time. The pandemic highlighted the need for such an approach, which can enable researchers to rapidly identify which interventions work most effectively.

Researchers within Truveta’s member health systems are beginning to query the datasets, which may be ready for wider customer use within months.

McGuinness said Truveta’s data will create value in three ways. “First, clinicians are going to be able to make better decisions for their patients with existing therapies. Second, it’s going to enable pharmaceutical firms to develop better therapies for tomorrow,” said McGuinness. “Finally, it’s going to support payers to make sure that reimbursement is really helping ensure that the strongest healthcare outcomes can be brought to their members.”

Truveta has a strong emphasis on privacy and it de-identifies data in accordance with guidelines issued by the U.S. government. “It’s a massive amount of data, and a massive responsibility,” said Myerson.

“AI is technology’s most important priority, and healthcare is its most important application,” said Microsoft CEO Satya Nadella in a video. “There is an incredible opportunity to convert the massive amount of health data generated each day into insights for researchers, clinicians, and most importantly patients.”

“Truveta has momentum in the United States,” added Myerson. But by signing up new healthcare partners in the rest of word, the company can provide more complete datasets on human health. “This is a global opportunity. We want to include the full diversity of the planet.”

Escapism or Opportunity? How UniX Gaming Wants to Use the Metaverse to Transform the Lives of Gamers In Developing Countries

Cannabis tech startup Dutchie raises $350M to double valuation to $3.75B in less than a year

More Americans are getting Covid vaccine boosters than first doses in rush for third...