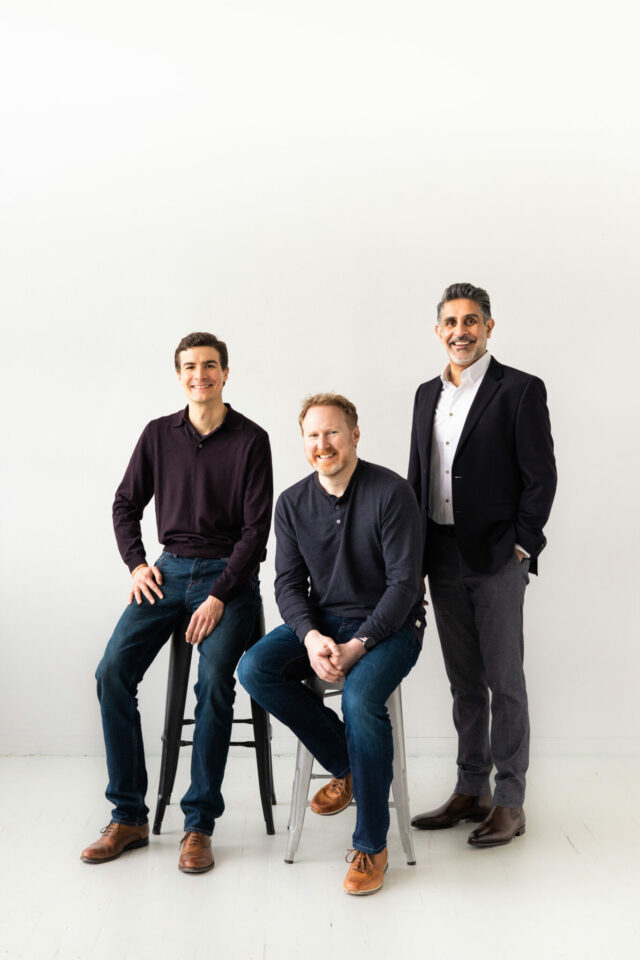 — Round, a Seattle startup founded by former Microsoft leaders, raised a $12 million seed round.

The company aims to help senior leaders working at technology companies connect with one another. The idea is to create a vetted network that includes group coaching, events, resources, and more.

Round has members from more than 45 companies across six countries, including Amazon, Google, LinkedIn, and others. Membership fees range from $5,400 annually for a senior leader and $7,800 for executives.

The year-old startup is led by Ryan Fuller, a longtime tech exec who co-founded VoloMetrix, a Seattle-area startup that built employee efficiency software and was acquired by Microsoft in 2015. Fuller was corporate vice president at Microsoft until launching Round last year.

Round’s other co-founders include Mani Gill, a former SAP executive who co-founded VoloMetrix with Fuller. Gill then spent five years at Microsoft as principal architect for Office 365.

Rounding out the founding team is Brian Jansen, a former Bain & Company manager who left to join Microsoft in 2018 as chief of staff and later principal.

Investors in the company include FUSE, which led the round, Primary Ventures, and a group of angels.

Other recent startup fundings across the Pacific Northwest:

Twitter Launches Ticketed Spaces on Android, Now Available to all US Users on iOS

Journalist killed in Mexico was threatened in recent weeks