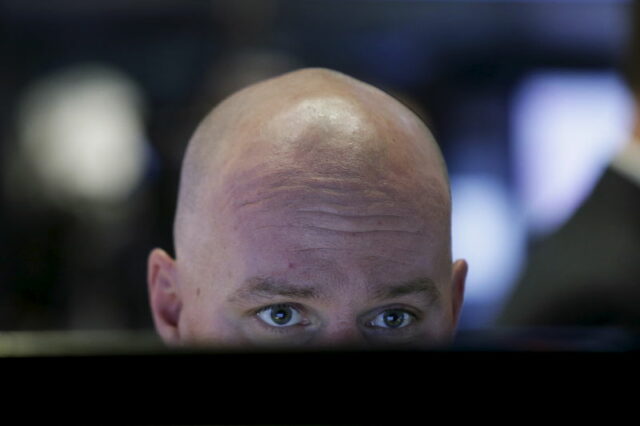 CHARLOTTE, N.C. (Reuters) -A U.S. judge gave Johnson & Johnson (NYSE:) a temporary reprieve from tens of thousands of claims that its talc-based products cause cancer, but handed the drugmaker a potential setback by moving the cases to a court where the outcomes might be less favorable.

U.S. Bankruptcy Judge Craig Whitley in Charlotte, North Carolina, put the claims on hold for 60 days, while directing that they be moved to a federal court in New Jersey.

The judge said at a hearing that New Jersey was the “most natural fit” for the claims because J&J is based there, and the state is home to much of the nationwide litigation over its talc products.

J&J has maintained that its talc products are safe.

While New Jersey is its home state, J&J wanted the claims to stay in North Carolina because of that court’s experience with so-called “mass tort” bankruptcies, and because of favorable legal precedents.

“Although we believe this case was properly venued in North Carolina, we will continue to work with all parties to seek an efficient and equitable resolution,” said John Kim, chief legal officer of LTL Management LLC.

J&J created LTL to hold its talc liabilities shortly before placing it into bankruptcy, where it hopes to settle the talc claims separate from the parent company.

That effort has been challenged by talc users who later got cancer, as well as by their families.

Their lawyers have argued that J&J should not reap the benefits of bankruptcy protection when it has not filed for bankruptcy itself and is financially strong.

They also said shielding J&J would interfere with upcoming trials, amounting to an unprecedented “overreach” in mass tort bankruptcy cases.

Andy Birchfield, a lawyer at Beasley Allen representing many plaintiffs, in a statement said “any justice delayed is justice denied” but welcomed the claims being moved.

J&J “should not be able to manipulate the bankruptcy system – in any state – to avoid liability for decades of corporate negligence, and the resulting deaths and disease suffered by thousands of victims,” he said.

J&J has spent close to $1 billion defending against nearly 40,000 legal claims that its baby powder and other talc-containing products caused mesothelioma and ovarian cancer.

Settlements and verdicts have cost the New Brunswick (NYSE:), New Jersey-based company about $3.5 billion more, although it has prevailed in some cases.

LTL had argued that letting the litigation proceed would defeat the purpose of the bankruptcy, which was to consolidate and settle all talc claims.

It also said the litigation would reduce insurance proceeds available for a settlement, because the same policies covered J&J and LTL.