Home Investor TikTok Nears Deal with Oracle According to Reports By Investing.com 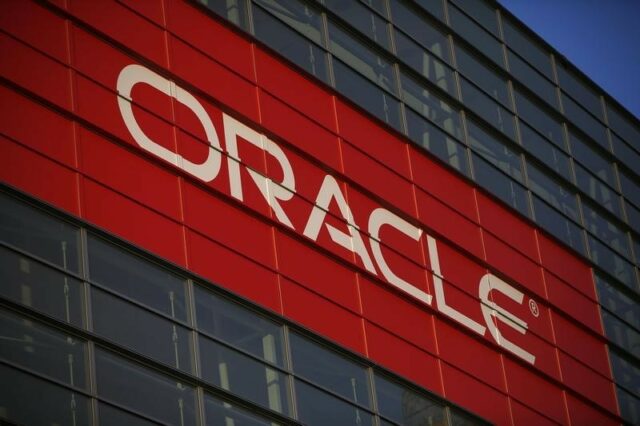 Investing.com — TikTok and Oracle Corporation (NYSE:) are close to finalizing an agreement to allow Oracle to keep TikTok’s U.S. users’ data in its servers without giving ByteDance, TikTok’s Chinese parent company, access, according to a report from Reuters Thursday.

The news comes barely a year and a half after the Committee on Foreign Investment in the United States (CFIUS) ordered ByteDance to remove its app, TikTok, from the market due to concerns about U.S. data being exposed and accessible by the Chinese government.

CFIUS’s concerns over TikTok’s data protection have persisted, but no action has been taken since Biden’s takeover as President from Trump, with hopes of ByteDance addressing these issues further.

Oracle played a crucial role in potentially acquiring a minor stake in TikTok during the scrutiny faced by ByteDance in 2020. Now, the near deal will see storage of all TikToks’ U.S. user data on Oracle’s data servers, sources from Reuters state. This will be in addition to some of TikTok’s information already being stored on Alphabet’s Google (NASDAQ:) cloud.

TikTok is also looking at forming agreements with other technology companies to work on various security measures.

While the news may be seen as a positive for Oracle, its share price has seen little reaction, up 0.24% Thursday following Wednesday’s 3.78% gain.