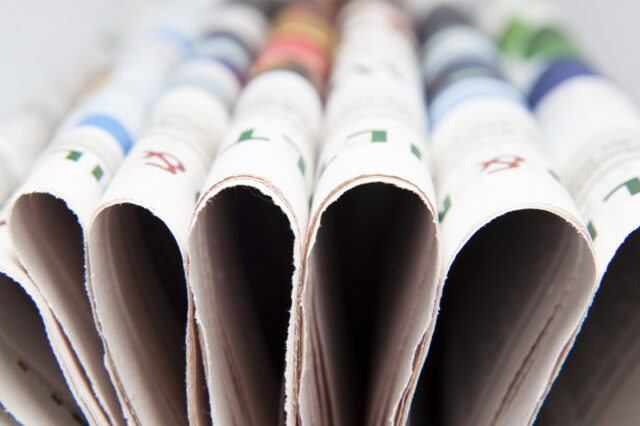 © Reuters. FILE PHOTO: Rogel Lazaro Aguilera-Mederos appears in a Lakewood Police booking photo after he was arrested for suspicion of multiple counts of vehicular homicide following a crash on the I-70 in Lakewood, Colorado, U.S. April 26, 2019. Lakewood Police De

(Reuters) – A Texas truck driver who lost control of his semi-trailer along a Colorado mountain highway in 2019, ramming into stopped traffic and killing four people in a fiery crash, was convicted late Friday of vehicular homicide and related charges.

Rogel Lazaro Aguilera-Mederos, 25, was convicted by a Jefferson County, Colorado, jury of four counts of homicide and more than two dozen other charges, including vehicular assault, reckless driving and careless driving resulting in death.

He will be sentenced on Dec. 13 and could face decades in prison.

Prosecutors said during the trial that Aguilera-Mederos knew his brakes were failing as he descended Interstate 70, west of Denver, on April 15, 2019. The prosecutors said he bypassed four runaway-truck ramps along the interstate and recklessly weaved in and out of traffic before crashing and triggering a 28-car pileup.

The tractor-trailer, which was hauling lumber, burst into flames, igniting a fireball that engulfed more than two dozen vehicles, and shut down Interstate 70, the main east-west highway through the Colorado mountains, for more than a day.

Aguilera-Mederos took the stand in his own defense, testifying that he was unable to control the rig once its brakes failed, and saying he tried to avoid hitting other vehicles.

He admitted that he had not driven in the Colorado mountains before, and said he “wished it had been me” who died instead of the victims.

Starbucks hikes wages, will hit $15 an hour minimum by next summer

How to stay ahead of the property market?