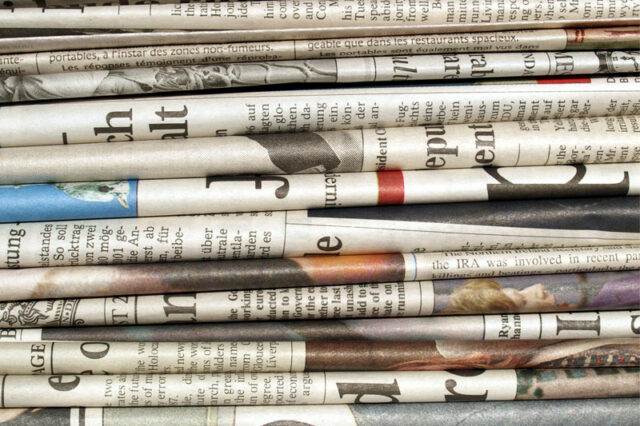 By Tyler Clifford and Maria Caspani

NEW YORK (Reuters) -A sheriff on Friday rejected accusations of political motivations in his office’s investigation into Andrew Cuomo, which resulted in the filing of a misdemeanor sex offense charge against the former New York governor.

Albany County Sheriff Craig Apple (NASDAQ:) said his office had conducted a “comprehensive and methodical” investigation into allegations that Cuomo groped a woman under her blouse at the Executive Mansion.

“This is my job,” Apple told a news conference. “I’ve been doing this a long time, I’ve been called much worse.”

A criminal complaint charging Cuomo with the misdemeanor sex offense of forcible touching was filed https://www.reuters.com/world/us/misdemeanor-complaint-related-sex-crime-filed-against-ex-ny-governor-cuomo-court-2021-10-28 on Thursday in a court in Albany, the state capital.

Hours after the news conference, Cuomo posted to his Twitter (NYSE:) account a statement from his attorney calling into question the accusation made against him and saying that Apple’s handling of the case was politically motivated.

State Attorney General Letitia James – who launched an independent investigation of sexual misconduct allegations against Cuomo – made a widely expected announcement earlier on Friday that she would run for governor.

“The timing of this charge, on the eve of Tish James announcing her run for Governor, is highly suspect and should give all of us pause that the heavy hand of politics is behind this decision,” the statement said.

The misdemeanor charge against Cuomo was the first prosecution stemming from a sexual misconduct scandal that led to his resignation. If convicted, he could be sentenced to up to a year in jail.

Asked by reporters why Soares was not notified before the complaint was made public, Apple said his office filed the paperwork for review and intended to meet with prosecutors to determine whether a criminal arrest warrant or a criminal summons would be issued.

The process, however, moved much more quickly than planned, and the information was leaked to the news media, he said, calling the action “improper.”

Cuomo is scheduled to be appear in court in Albany on Nov. 17, although Apple said that date is “fluid.”

An arrest warrant could be issued should the former governor fail to appear in court, Apple said.

James said in August that the five-month independent investigation concluded Cuomo had engaged in conduct that violated multiple federal and state laws.

Cuomo, 63, stepped down two months ago under mounting calls for his ouster from prominent fellow Democrats. Like James, 63, Governor Kathy Hochul, 63, who succeeded Cuomo after he resigned, is a Democrat and plans to run in 2022.

Cuomo has denied wrongdoing, though he has said he accepted “full responsibility” for what he called ill-conceived attempts to be affectionate or humorous.

His exit derailed the political career of a man once considered a possible U.S. presidential contender, whose daily briefings early in the COVID-19 pandemic raised his national profile.

Cuomo’s resignation spared him from possible removal from office through impeachment proceedings in the state legislature, which appeared likely even though that body is dominated by fellow Democrats.

The investigation found that Cuomo groped, kissed or made improperly suggestive comments to women, including a state trooper and other current or former government workers, and retaliated against at least one woman who accused him of sexual misconduct.