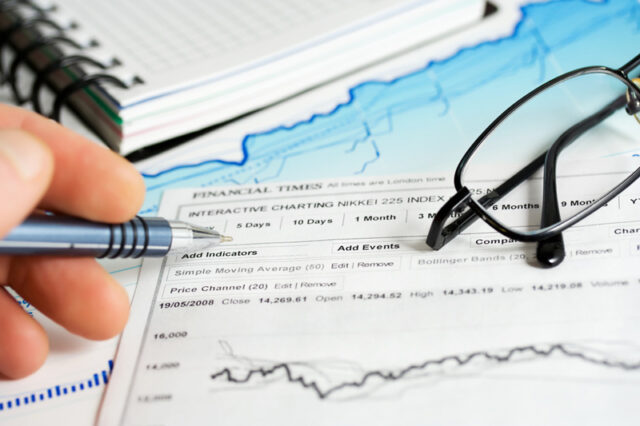 A report by the firm on Wednesday said that heavily indebted Italy would face its highest debt bill as a percentage of its GDP since 2012 without European Central Bank help, while Ukraine, Brazil, Egypt, Ghana and Hungary were the most vulnerable emerging market countries.

“Rising rates look to be fiscally challenging for a minority of developed market sovereigns and at least six out of 19 emerging market sovereigns,” said S&P’s report, which assumed borrowing costs would rise by up to 300 basis points in the next three years.

With many countries already pushing up interest rates up at the fastest pace in decades, richer countries’ borrowing costs — shown by their benchmark bond yield — are already up over 200 basis points, or 2 percentage points, over the past year.

A 300 bps three-year rise from here would, on average, translate into a 1 percentage point (ppt) of GDP increase in interest spending by 2025 compared to this year’s median interest expenditure to GDP of 2.2%.

“That is a significant pressure point on public spending in most cases,” S&P said albeit “still manageable” in many cases thanks to the slump in costs seen over the past decade.

Potential exceptions include Italy where debt is already over 140% of GDP, although S&P expects the ECB to prevent Rome’s borrowing costs rising as much as 300 basis points.

If it does not, it could ramp up Italy’s interest costs as a percentage of GDP to 5.5% – a level last seen in 2012 before then ECB chief Mario Draghi made his “whatever it takes” pledge.

There is another side too. The rapid rise in global interest rates is expected to see many economies grind to a near halt over the next few years.

“This implies that to stabilise debt to GDP, governments would need to tighten underlying fiscal positions more than they appear willing or able to do at present,” S&P’s analysts said, pointing to the swathes of governments now subsidising energy, and in some cases, food costs.

ImmuneFi report $10B in DeFi hacks and losses across 2021