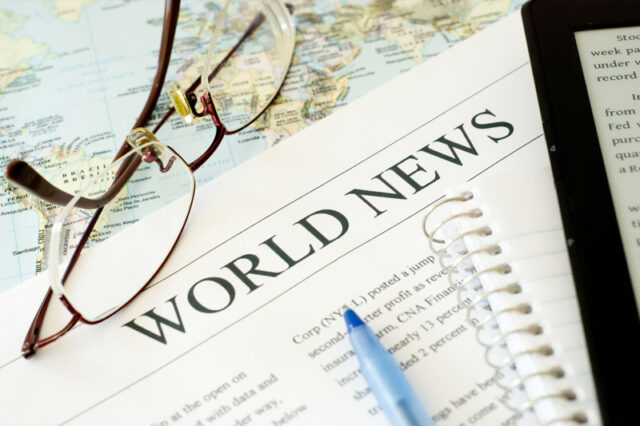 (Reuters) – A vulgar anti-Biden slogan made for an awkward moment on Friday during President Joe Biden’s phone calls with children tracking Santa’s flight when a father said, “Let’s Go Brandon.”

The refrain, a sanitized version of “Fuck Joe Biden,” has been an internet sensation since a television journalist told race car driver Brandon Brown that a NASCAR crowd shouting the vulgarity was actually saying, “Let’s go Brandon.”

Biden and his wife Jill Biden were taking calls into the North American Aerospace Defense Command Santa Tracker, which follows the progress of Santa’s reindeer-guided sleigh for millions of children.

At the end of one call, a parent who gave his name as Jared said, “Merry Christmas and Let’s go Brandon.”

“Let’s go Brandon, I agree,” a relaxed Biden responded, before asking Jared if he was in Oregon. By that point, the call was disconnected.

Much about the Christmas Eve exchange was not immediately clear, including what the caller intended, why Biden repeated the slogan and whether either knew the origin of the phrase.

The White House did not respond to requests seeking comment. Jared’s full name and contact information were not immediately available.

The slogan has become popular among supporters of former President Donald Trump, who caused a social media storm during his own Christmas Eve phone call with children in 2018.

Trump asked seven-year-old Collman Lloyd from South Carolina if she still believed in Santa “because at seven it’s marginal, right?” Lloyd later told the media that she did indeed believe in Santa and had no idea what marginal meant.

Brandon Brown himself has expressed displeasure at the appropriation of his name for an anti-Biden slogan.

“I don’t want to be the substitute for a cuss word,” he recently told The New York Times.

Watch all the commercials from the 2022 Super Bowl

AMC to sell its own branded popcorn at mall kiosks, supermarkets in 2022

Beyond Meat (BYND) Flat As Market Sinks: What You Should Know