Home Investor Oil Up as Omicron and Fuel Demand Fears Ease By Investing.com 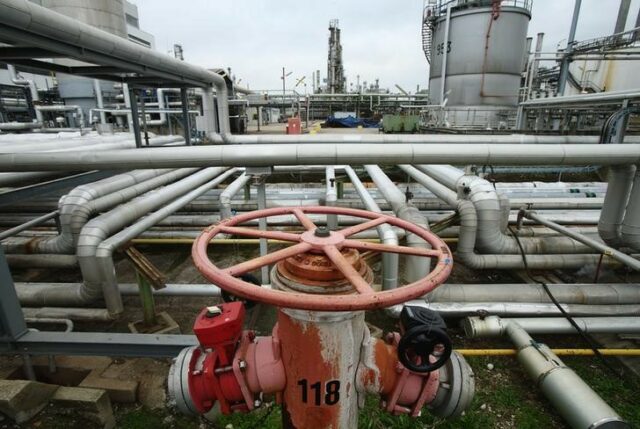 Investing.com – Oil was up Tuesday morning in Asia, after rebounding almost 5% the day before. Concerns about the on fuel demand receded, while talks to revive an Iranian nuclear deal hit a snag.

Ntsakisi Maluleke, a public health specialist in South Africa’s Gauteng province said over the weekend that patients with the new omicron COVID-19 variant had only shown mild symptoms. U.S. National Institute of Allergy and Infectious Diseases director Anthony Fauci also said, “it does not look like there’s a great degree of severity” so far.

“This lowers the probability of the worst-case scenario that the oil markets have been pricing in over the past couple of weeks,” ANZ analysts said in a note.

In another sign of confidence, Saudi Arabia raised the prices to Asia and the U.S for January crude oil earlier in the week. The decision comes even as the Organization of the Petroleum Exporting Countries and allies (OPEC+) stuck to its plan of increasing supplies by 400,000 barrels per day in January at its meeting last week.

The roadblock in indirect U.S.-Iran talks to revive a 2015 nuclear deal will delay the return of Iranian supplies, which gave prices a boost.

“While negotiations could still find success when they recommence later this week, markets may need to consider a more prolonged delay to Iranian oil exports. That’s positive for oil prices and supports OPEC+’s plans to boost oil production through 2022,” Commonwealth Bank of Australia commodity analyst Vivek Dhar said in a note.

Investors now await U.S. , due later in the day.

Procter & Gamble (PG) Gains As Market Dips: What You Should Know

Citigroup results show restructuring has its costs By Reuters