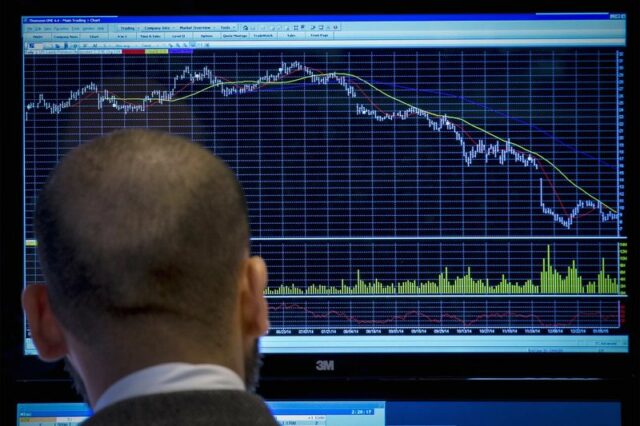 BRUSSELS (Reuters) – The EU’s top court on Thursday cleared the way for passengers to seek compensation for delayed flights from non-EU airlines operating flights on behalf carriers from within the bloc.

The ruling from the Luxembourg-based Court of Justice of the European Union (CJEU) is the latest to boost passengers’ rights to be reimbursed for flight delays or cancellations.

Thursday’s case concerned three passengers, who made a single reservation with Lufthansa via a travel agency for a flight from Brussels to San Jose in the United States. The flight was entirely operated by United Airlines.

The three travellers arrived at their destination with a 223-minute delay and subsequently sued United Airlines in a Dutch court for compensation.

The CJEU backed their claim, saying United Airlines could then seek compensation from third parties.

“Passengers of a delayed flight may claim compensation from a non-EU air carrier where that carrier operates the entirety of the flight on behalf of an EU carrier,” judges said.

“The operating air carrier (United Airlines) which is obliged to compensate a passenger retains the right to seek compensation from any person, including third parties, in accordance with the applicable national law.”

The Most Popular and Best Selling NFT Collection this Week