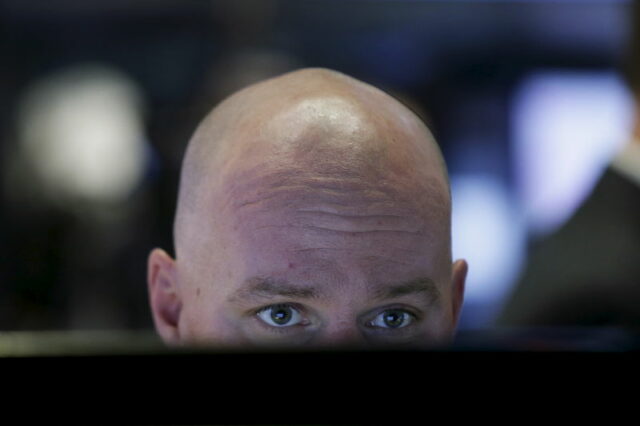 © Reuters. FILE PHOTO: The ticker symbol and company logo for InterContinental Hotels Group is displayed on a screen on the floor of the New York Stock Exchange (NYSE) in New York, U.S., January 22, 2019. REUTERS/Brendan McDermid

(Reuters) – Holiday Inn-owner IHG said on Monday it was stopping all operations in Russia due to Western sanctions and increasing challenges of doing business there after the Ukraine invasion.

IHG, also owner of the Crowne Plaza, Regent and Hualuxe hotel chains, had already stopped new investments and development activities in Russia and closed its corporate office in Moscow.

It was also in talks with the owners of its IHG-branded hotels in Russia regarding the “complex, long-term management and franchise contracts under which these hotels operate.”