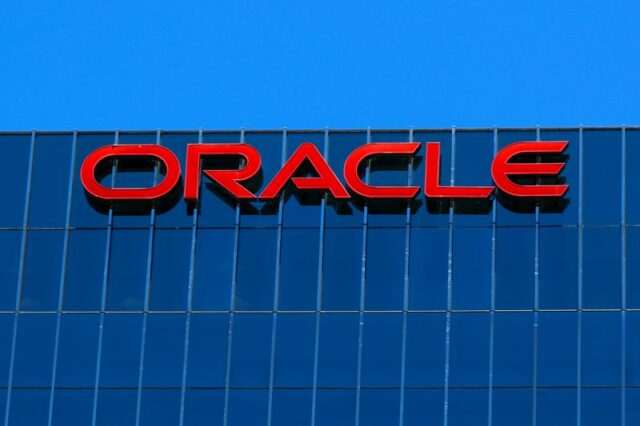 “As we continue to look at our coverage through the lens of a weaker macro-backdrop, we see DevOps holding elements of counter-cyclicality due to its easy implementation, high value proposition and low market penetration, leading us to upgrade GTLB and TEAM,” said Rangan. “Conversely, we identified companies with potential for further downside, such as ALTR (top-line risk via macro weakness) and INFA (slower cloud transition/higher investments). We reinstate Oracle with a Sell rating given our view that long-term success faces an uphill battle as it attempts to compete against established cloud peers and continues to lose share in its core business to both mature and emerging vendors (Snowflake, MongoDB).”

In the broader software sector, Goldman Sachs believes net new business comps will ease in the third quarter after tough comparisons in the second quarter.

“While software is late-cycle and investors are rightly wary of relatively unchanged FY forecasts, we revert to our intrinsic analysis as a backstop to the divergence between these companies’ strong business models and current valuations. We maintain our view that profitable growth software can serve as a defensive asset class during challenging economic conditions,” the analyst concluded.