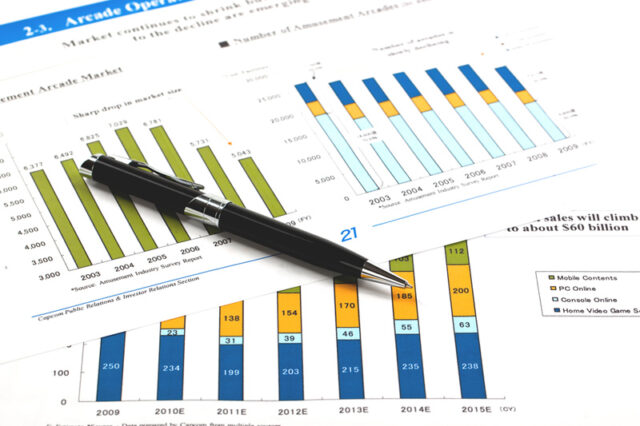 Slattery, who has been at the helm at the company’s jet-engine unit since Sept. 2020, will become the unit’s chief commercial officer.

GE plans to spin off its healthcare business into a separate publicly traded company next year. It would combine its power and renewable energy units, and spin off that operation in 2024. Following the split, it will become an aviation company, headed by Culp.

John Walsh, an analyst at Credit Suisse, said the leadership shuffle has created “known and highly regarded” management team at the jet-engine unit, which is also GE’s cash cow.

While the company’s aviation business is grappling with persistent supply chain and labor shortages, GE expects it to post at least 20% revenue growth this year on the back of a recovery in the global airline industry from the pandemic-induced slump.

Nicholas Heymann, an analyst at William Blair, reckons the leadership changes are directed at clearing up any ambiguity surrounding the aviation unit’s management structure as it tries to attract “really good” independent directors to its board.

“They need to know who will be running the executive management team on each business before they sign up,” Heymann said.

The quest for clarity echoed Dave Calhoun’s recent decision to cement his long-term position as chief executive of Boeing (NYSE:).

Some industry sources said Irish-born Slattery’s position may also have been clouded by his lack of U.S. citizenship as he waits for a U.S. passport. GE is a major supplier to the Pentagon.

A GE spokesperson said the company has worked “compliantly” with the U.S. Department of Defense over the course of Slattery’s tenure, and Monday’s announcement will not result in any changes to its military business.

In his new role, Slattery, an industry high-flier who headed the civil unit of Brazil’s Embraer before a planned takeover of the regional planemaker by Boeing collapsed in 2020, will tackle the multi-dimensional chess game of jet engine strategy.

Engine makers and airplane manufacturers are involved in the early stages of a mating game that will define air travel for decades as planemakers ponder what type of propulsion will be needed for the next generation of medium-haul jets in the 2030s.

GE and its French partner Safran (EPA:) plan to test-build an open-bladed jet engine called “RISE” that it says will be able to reduce fuel use and emissions by 20%.