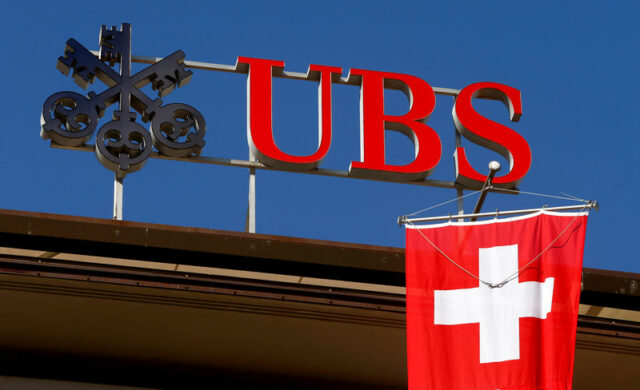 UBS (SIX:) stock rose 1.9% after the Swiss bank reported net profit of $2.3 billion in the third quarter, its highest quarterly profit in six years, and a 9% increase from the same period a year before as its wealth management division continued to boom.

These strong results followed on from Monday’s healthy numbers by U.K.-based rival HSBC (LON:), but neither can be seen as particularly good proxies for the European sector as a whole given their focus on Asia.

On the flip side, Faurecia (PA:) stock fell 3.1% after the French car parts maker reported a drop in third-quarter sales of over 10% from a year ago, as its customers cut production due to a global shortage in semiconductor chips.

There is little economic data to study in Europe Tuesday, but investors will be keeping an eye on a meeting of European Union ministers to discuss the recent spike in energy prices.

Crude prices stabilized Tuesday after the recent strong rally and ahead of the release of the latest U.S. stockpiles from the , a guide to demand in the world’s biggest consumer of oil.

Oil prices have more than doubled over the last year, helped by strong demand in the United States, as the world’s largest economy recovers from the damage caused by the Covid-19 pandemic.

AMC to sell its own branded popcorn at mall kiosks, supermarkets in 2022

Korea’s FSC confirms that NFTs will not be regulated