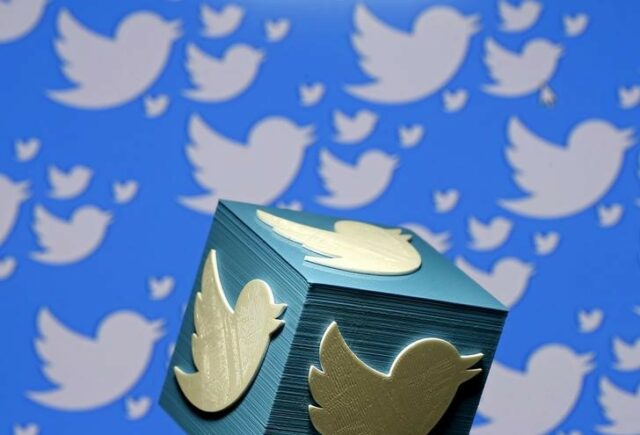 (Reuters) – Buffalo police were on the scene of a “mass shooting” at a grocery store on Saturday and a suspect was in custody, the Buffalo Police Department said on Twitter (NYSE:).

The department said multiple people had been shot, but did not specify how many or the extent of their injuries. New York Governor Kathy Hochul said on Twitter that she was monitoring the shooting.