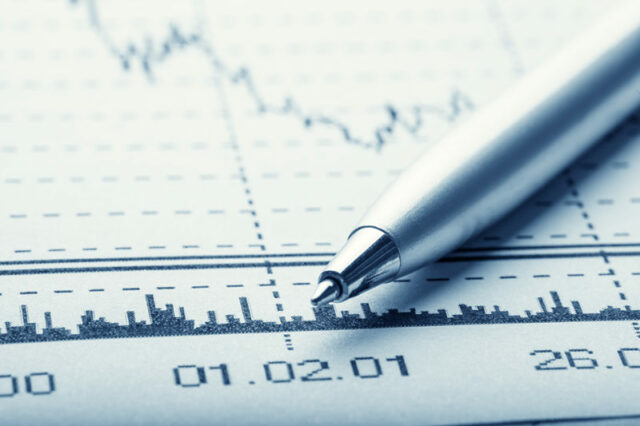 With inflation in Japan far below levels in the United States and elsewhere, the BOJ is lagging well behind other major central banks in dialing back crisis-mode stimulus.

However, surging global commodity prices and the weakening yen have boosted the cost-push inflation, raising speculation among investors that the BOJ may shift away from its current stimulus policy.

Masayoshi Amamiya shrugged off the chance of early exit from stimulus policy.

If monetary stimulus is reduced now, that would cause downward pressure on the economy, making 2% inflation even more of a distant target, Amamiya added.

Suzuki said he was communicating with U.S. and other currency authorities to respond to currency moves as appropriate, following the Group of Seven (G7) advanced nations’ agreement on currencies.

That agreement calls for market-determined exchange rates and the need to consult with G7 members on action in the currency market while acknowledging the adverse effects excess volatility and disorderly movements can have on economy.

The Ministry of Finance, which is responsible for currency policy, holds foreign reserves worth $1.35 trillion that it can use when needed for currency intervention through the BOJ, Suzuki said, without elaborating.