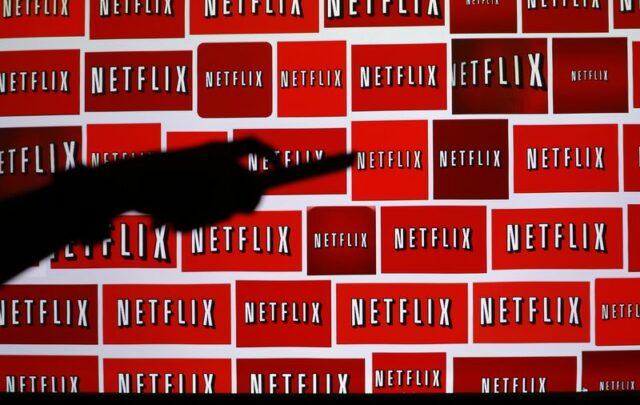 On Tuesday, the billionaire investor’s hedge fund, Pershing Square Capital Management, was likely nursing losses as Netflix shares tumbled 26% in after-hours trading after the company reported losing subscribers for the first time in a decade.

Ackman, who routinely moves stock prices by buying into or exiting a company, did not say how much he paid for his Netflix stake, which he unveiled to his investors on Jan. 26. But he did say that he began acquiring the stake on Jan. 21, the day after Netflix’s announcement sent its stock plunging.

Before Netflix’s January outlook its stock had been trading around $500. Indeed, its shares had been dropping for months and Ackman called them “undervalued.”

For Ackman, the drop, while unwelcome, may not be entirely unexpected as he had warned his investors earlier this year that Netflix would face “near-term variability” in quarterly growth and profitability. Long term, however, he said he expects to see double-digit annual revenue, expanded operating profit margins, and earnings per share growth of more than 20% a year.

The Pershing Square Holdings fund was already nursing small losses through the end of March before Netflix shares dropped on Tuesday, which likely pulled returns down even more. But these returns stand in stark contrast to three years of high double-digit gains for the fund that includes a 70.2% rise in 2020.

The firm’s assets now total $21.5 billion, including permanent capital in which would-be sellers can exit only if there are new buyers. This allows Ackman to worry less about potentially jittery investors wanting out and having to sell positions to meet redemptions.

Ackman has weathered big slides before, including when shares in fast-food chain Chipotle (NYSE:) cost his fund some $145 million in value in late October 2017. He joked in an interview with Reuters at the time that his investment team would be eating Chipotle until the stock price returned to $500 a share. On Tuesday, Chipotle closed at $1,632.03

The State of Bitcoin and Ethereum Mining in 10 Charts

BYD is selling so many electric cars it’s become one of the top three...