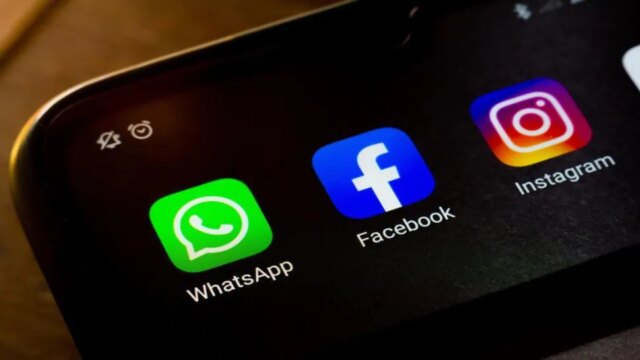 As users began reporting outages, Facebook issued an apology on Twitter to everyone affected by the disruption of Facebook-powered services.”We are experiencing networking issues and teams are working as fast as possible to debug and restore as fast as possible,” said Mike Schroepfer, chief technology officer of Facebook.

After a few hours, Facebook services began to gradually re-appear. The massive global outage was felt by billions of users across the three platforms, and it proved to be one of the firm’s longest outages in its history. Here is everything we know so far. Also Read: WhatsApp, Instagram face global outage, users unable to send messages

According to reports, the cause of the outage was a ‘Domain Name System’ (DNS) error on Facebook’s main page. Cloudflare senior vice president Dane Knecht stated that the social media giant had encountered a “technical glitch” in its border gateway protocol (BGP) routes. These routes are part of the internet’s Domain Name System, which is a critical structure that determines where internet traffic should go. DNS converts a domain name like “facebook.com” to an IP address like 123.45.67.890. If Facebook’s DNS records vanished, apps and web addresses would be unable to find it, according to AP.

During the crisis, Facebook and Instagram employees were ‘unable to do any work’ after the company’s internal tools went down and employees were barred from entering the building. Facebook, Instagram, and Whatsapp were back online for some users after a nearly six-hour outage due to DNS routing issues. Mark Zuckerberg, CEO of Facebook, has spoken out about the global outage, stating that the services “are coming back online now.” Also Read: Did Facebook choose profits over user safety? Whistleblower ready to make an argument

After ‘Luka Chuppi’, Kartik Aaryan-Kriti Sanon to reunite for ‘Shehzada’!

Fb COO: “A Few Marketers Have Paused Spending Along with Us”