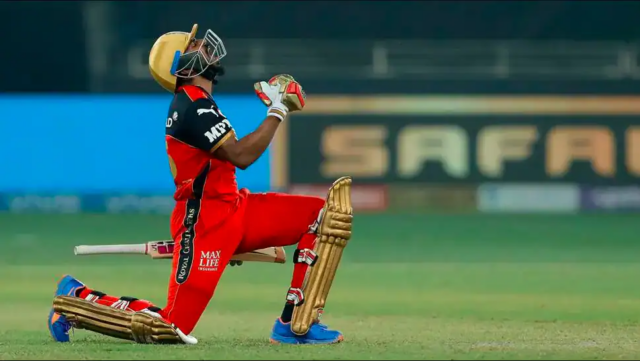 Sunil Narine stole the show with the ball and bat as Kolkata Knight Riders (KKR) defeated RCB in Eliminator in Sharjah on Monday.

Hours after the game, Maxwell thanked fans for their support but also lashed out on trolls for “spreading abuse”.

“Great season by RCB, unfortunately, we fell well short of where we should be. Doesn’t take away from an amazing season!! Some of the garbage that has been flowing on social media is absolutely disgusting! We are human beings who are giving our best each and every day,” Maxwell wrote on Instagram.

“Try being a decent person maybe instead of spreading abuse. Thank you to the REAL fans that shared love and appreciation for the players giving their all!”

“Unfortunately there is some horrible people out there that make social media a horrible place to be. It is unacceptable!!!! Please don`t be like them,” he added.

Further hitting out on the trolls, the RCB batter said, “If you comment abuse on one of my teammates/ friends social media with negative/abusive rubbish, you will be blocked by everyone. What is the point of being terrible person? There is no excuse.”

Virat Kohli’s captaincy era in the Indian Premier League (IPL) came to an end on Monday after RCB suffered a wicket loss against KKR in the Eliminator.

Want more Instagram likes? Here’s how many hashtags you need to use

Michigan AG says she drank too much at football tailgate