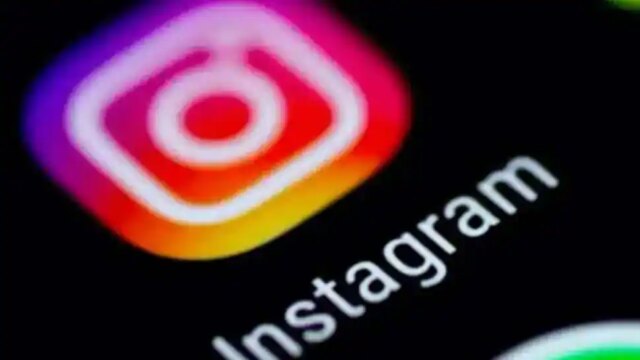 New Delhi: Meta-owned photo-sharing platform Instagram is taking new steps to make “potentially harmful” content less visible in its app. The company said that the algorithm powering the way posts are ordered in users` feeds and in Stories will now de-prioritise content that “may contain bullying, hate speech or may incite violence,” reports Engadget.

While Instagram’s rules already prohibit much of this type of content, the change could affect borderline posts or content that hasn`t yet reached the app`s moderators.

“To understand if something may break our rules, we`ll look at things like if a caption is similar to a caption that previously broke our rules,” the company explained in an update.

The latest change means that posts deemed “similar” to those that have been previously removed will be much less visible even to followers.

A spokesperson for Meta confirmed that “potentially harmful” posts could still be eventually removed if the post breaks its community guidelines.

The update follows a similar change in 2020 when Instagram began down-ranking accounts that shared misinformation that was debunked by fact-checkers. Also Read: PFRDA to discuss with Centre proposal to hike equity exposure in NPS to 75% for govt employees

‘For families on’, Ratan Tata shares the motivation behind launching Nano

Staying away from social media for a week may improve wellbeing: Study

WATCH: Why is Rabada kicking teammate Shikhar Dhawan in THIS hilarious video