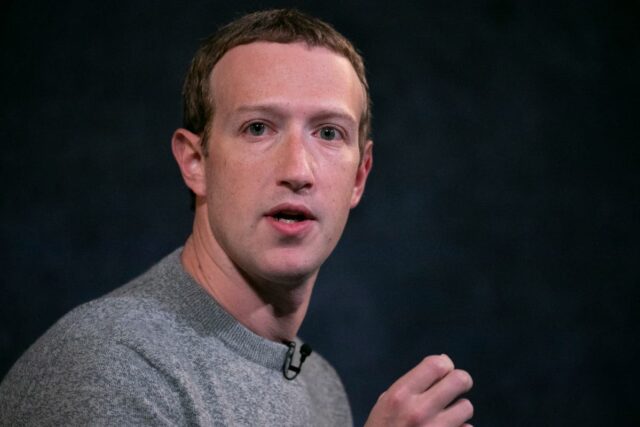 The attorney general of Washington, DC is suing Mark Zuckerberg over his role in the Cambridge Analytica scandal.

Attorney General Karl Racine filed the lawsuit on Monday. In a statement, the AG said Mr Zuckerberg himself took part in the decisions that allowed Cambridge Analytica, a now-defunct political consulting firm, to access the private data of millions of Facebook users.

“The evidence shows Mr Zuckerberg was personally involved in Facebook’s failure to protect the privacy and data of its users leading directly to the Cambridge Analytica incident,” Mr Racine said. “This unprecedented security breach exposed tens of millions of Americans’ personal information, and Mr Zuckerberg’s policies enabled a multi-year effort to mislead users about the extent of Facebook’s wrongful conduct.”

In 2018, a whistleblower revealed that Cambridge Analytica had used massive amounts of Facebook user data – without the users’ consent – to advise Donald Trump’s first presidential campaign. According to Mr Racine, this amounted to tampering with the 2016 election.

“Cambridge Analytica used the Facebook Platform – in a way that Facebook and Zuckerberg encouraged – to influence and manipulate the outcome of a United States presidential election,” the lawsuit says. “The personal data of the more than 70 million US Facebook users that Cambridge Analytica used to manipulate the election accounted for more than half the total votes during the 2016 presidential elections, in an election that was effectively decided by just a few hundred thousand people.”

Cambridge Analytica went bankrupt not long after the scandal broke, and Facebook (now called Meta) publicly apologized for its role in it. But Mr Zuckerberg has not been personally sued over the matter until now.

In his statement, Mr Racine said the CEO must face consequences.

“This lawsuit is not only warranted, but necessary, and sends a message that corporate leaders, including CEOs, will be held accountable for their actions,” the attorney general wrote.

The Independent has reached out to Meta for comment.

Inflation will not fall to 2% target for two years, Fed’s Mester says By...