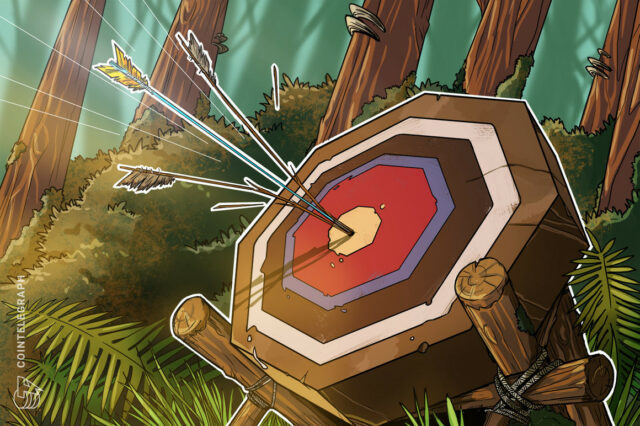 Citing people familiar with the matter, Bloomberg reported Monday that FTX is holding internal deliberations about whether to acquire Robinhood. Although no decision has been made to pursue a takeover, FTX is said to be taking the matter seriously. Bloomberg’s contact clarified that FTX has yet to approach Robinhood with a buyout proposal and that it could still decide against pursuing a deal.

Despite the onset of crypto winter, FTX has shown no signs of slowing its expansion. The exchange, headed by billionaire Sam Bankman-Fried, recently tabled a $250 million bailout offer to Bitcoin lender BlockFi. Earlier this month, FTX entered into an agreement to purchase Canadian cryptocurrency platform Bitvo for an undisclosed amount.

Amid mass layoffs in the crypto exchange business, FTX confirmed earlier this month that it would not be reducing its staff. Bankman-Fried tweeted on June 6 that his exchange plans to “keep growing” for the foreseeable future.

As for Robinhood, the discount brokerage platform has lost roughly three-quarters of its value since debuting on the Nasdaq stock exchange in July 2021. The company’s share price was up 13% on Monday but is still down over 75% from its initial public offering.

Crypto markets bounced and sentiment improved, but retail has yet to FOMO

Where Should You Store the Private Keys to Your ETH?