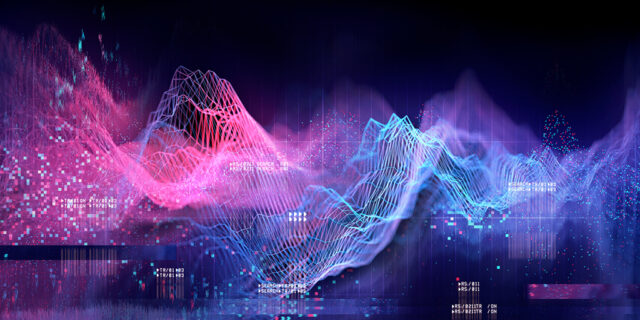 HAMBURG, Feb 10 (Reuters) – Taiwan’s MFIG purchasing group bought about 65,000 tonnes of animal feed corn to expected to be sourced from Argentina in an international tender which closed on Thursday, European traders said.

The corn was purchased at an estimated premium of 253.42 U.S. cents a bushel c&f over the Chicago July 2022 corn contract CN2, they said.

Seller was believed to be trading house Viterra, they said.

Offers of corn from Argentina and the United States dominated the tender, traders said.

A total of five offers for Argentine corn were submitted in the tender including the winning price from Viterra, each of 65,000 tonnes.

Six offers for U.S. corn each of 65,000 tonnes were submitted. The lowest U.S. price was believed to be a premium of 264.41 cents over the Chicago July 2022 corn contract from trading house Pan Ocean.

No offers were reported for Brazilian corn. One offer of 53,000 tonnes of South African corn was submitted at a premium of 275.50 cents over Chicago July by trading house Mitsui, they said.

Chicago corn and soybean futures rose to eight-month highs on Wednesday on concerns about the risk for more unfavourable crop weather in drought-stressed growing areas of South America. GRA/