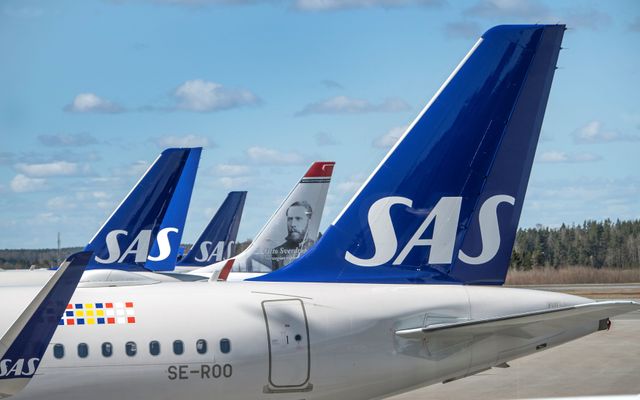 The loss-making carrier, part-owned by Sweden and Denmark, has been struggling for years. Last week it said it had not made sufficient progress on its restructuring plan, known as SAS Forward.

Stockholm-based SAS said on May 31 that it hoped to convert debt to equity and raise 9.5 billion Swedish crowns ($970 million) in new cash, warning of liquidity problems if it falls short.

The Swedish and Danish governments are the largest owners of SAS, each holding 21.8% of the shares, but have yet to say how they will respond to the restructuring plan.

Cramer’s lightning round: I prefer Rio Tinto over Vale