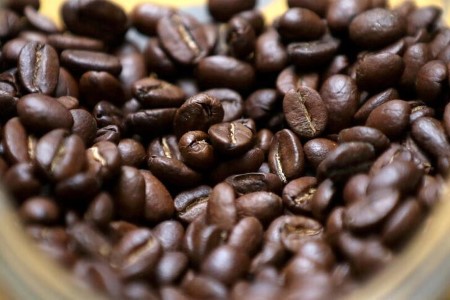 * Dealers said the market had become technically oversold after falling by more than 10% during the last month while concerns about crop prospects in Colombia also provided support.

* Colombia, the world’s top producer of washed arabica, will see its coffee output fall to between 12 million and 12.5 million 60-kg bags this year because of heavy La Nina rains, the head of the country’s growers federation said.

* Dealers said the Ukraine conflict could have a greater impact on robusta than arabica coffee while Brazil is in the process of harvesting a large and good quality robusta crop.

* “The drop in demand in Russia and Ukraine is mainly for robusta and we are also starting to see an increase in conillon (robusta) exports out of Brazil which was to be expected as we estimated a record robusta crop there,” Rabobank said in a note.

* The market was supported by gains in energy prices while the cane harvest in top producer Brazil was off to a slow start with mills also showing a preference for using the crop to make biofuel ethanol rather than sugar. O/R

* “High energy prices continue to be supportive for ethanol production with mills allocating more cane towards biofuel supply,” ING said in a note.

Hate speech in Myanmar continues to thrive on Facebook