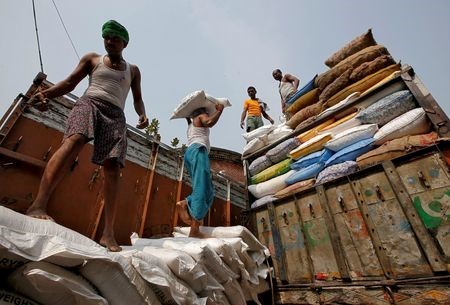 NEW DELHI, May 25 (Reuters) – India could start sugar’s new marketing year on Oct. 1 with carry forward stocks of 6.2 million tonnes even after exporting a record 10 million tonnes, the top official at the food ministry said on Wednesday.

On Tuesday India imposed restrictions on sugar exports for the first time in six years by capping this season’s exports at 10 million tonnes.

New Delhi had decided to restrict exports as a precautionary measure in an attempt to ensure enough supplies remain in the country to meet demand during festival season, Food Secretary Sudhanshu Pandey told reporters.

BitMEX goes carbon-neutral and pledges to go the extra mile