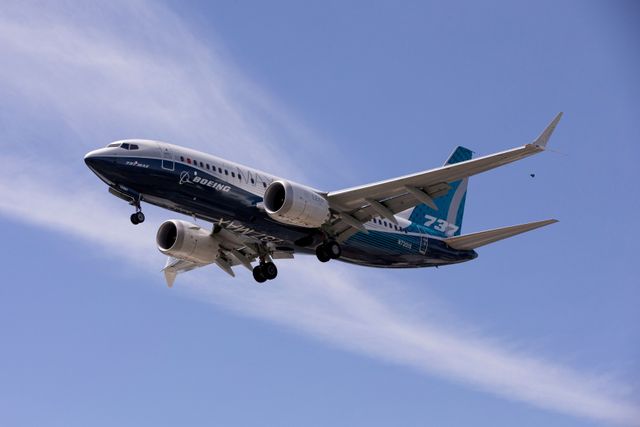 Adds details from the CAD directive

Jan 21 (Reuters) – Hong Kong is permitting airline operators to restart the use of Boeing Co’s BA.N 737 Max aircraft in the city’s airspace, its Civil Aviation Department (CAD) said in a directive on Friday, lifting its ban on the aircraft after nearly three years.

The 737 MAX is integral to the Boeing’s ability to rebound from the COVID-19 pandemic and a safety scandal caused by two fatal crashes.

Hong Kong had temporarily restricted use of the aircraft in 2019 following a deadly plane crash in Ethiopia that claimed 157 lives.

Airlines that intend to fly the 737 Max in Hong Kong’s airspace and to the international airport need to comply with the airworthiness directive from the U.S. Federal Aviation Administration or a similarly stringent directive from the country where the plane was registered, said Victor Liu, the director-general of CAD.

The airline must also carry a valid certificate of airworthiness that meets International Civil Aviation Organization standards, the directive added.

Shares of Boeing pared losses to trade down 2.4% at $209 after the news, which was first reported by Bloomberg.

Bitcoin Isn’t an Inflation Hedge Yet, but Here’s How It Could Be