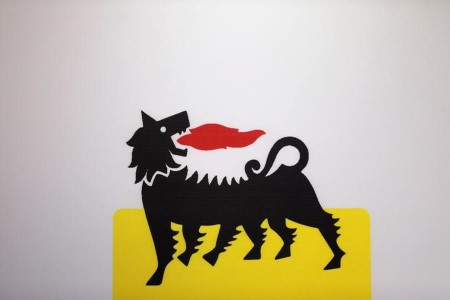 The sustainable aviation fuel (SAF), made from waste products and residues, will be produced at Eni refineries in Taranto and, early next year, in Livorno, Eni said in a statement.

The fuel, which will be sold to major airlines, was used in the maiden flight of new, state-owned carrier ITA which on Friday took over from Alitalia.

Earlier this year, Eni pledged to fully decarbonise all its products and processes by 2050, in part by growing output from bio-refineries.