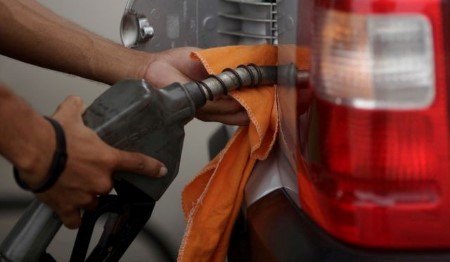 Valle said at a press conference that measures have already been adopted by the government, such as the change in the calculation of the ICMS state tax, and noted that global oil prices have fallen in recent weeks.

Therefore, he said, it would be necessary to wait and see if further moves are required, avoiding excessive spending.

Earlier this week, President Jair Bolsonaro tapped energy consultant Adriano Pires as the next chief executive of Petrobras, effectively ending the tenure of current CEO Joaquim Silva e Luna, amid a heated debate on rising fuel prices in the country.

In previous public comments and articles, Pires has favored a government fund, financed in part by royalties paid by oil producers in Brazil, that would help to stabilize fuel prices at the pump during periods of high volatility.

The proposal, however, has met stiff resistance from Brazil’s Economy Minister Paulo Guedes, who argues it would serve little social purpose, particularly when compared to its potentially enormous impact on public finances.

“The stabilization fund (of fuel prices) is expensive and inefficient,” Valle said.

SeaWorld’s bid for Cedar Fair ‘makes sense,’ but it may have to pay more