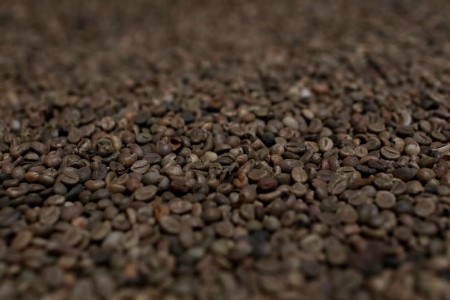 Feb 10 (Reuters) – Activities on the first trading days after a week-long holiday break were lacklustre in Vietnam with no major deals, according to traders on Thursday, while traders in Indonesia were expecting a harvest in May-June.

“Market is still dull. The prices inch higher than pre-Tet’s level but are still below farmer’s expectation of at least 43,000 dong per kg,” said a trader based in the coffee belt.

“Some farmers are still on holiday and are not selling yet, so no export transaction has been sealed.”

Indonesia exported 15,684.23 tonnes of robusta coffee beans from its Sumatran province of Lampung in January, data from the local trade office showed.

Sumatran robusta beans were offered at discounts of $120-$130 to the May contract, compared with $120 discount to the Feb-April contract two weeks ago.

Coffee farmers in some areas in west Lampung said small flowers began to appear and expect harvest in May-June.