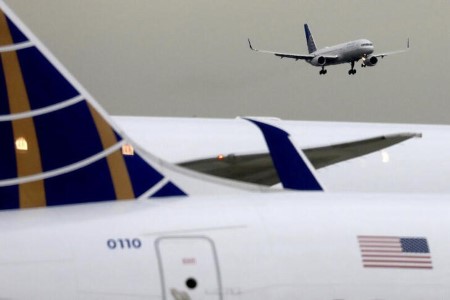 June 27 (Reuters) – Airlines canceled over 700 flights in the United States on Monday, as adverse weather and a shortage of staff hurt their ability to keep up with a surge in summer travel demand.

Total flight cancellations within, into, or out of the United States as of 11.45 a.m. ET were 728, as per flight-tracking website Flightaware.com. Nearly 860 flights were canceled on Sunday.

American Airlines said the cancellations were largely due to weather and air traffic control initiatives designed to regulate traffic.

Delta, United and Republic did not respond to Reuters requests for comment.

In Europe, recent airport snarls have been blamed on a shortage of employees, as many workers, who were laid off during the pandemic, desert airport work for flexible working practices and other occupations.

(Reporting by Nathan Gomes in Bengaluru)