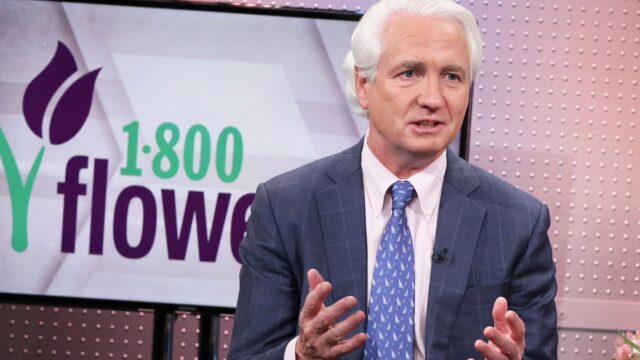 Shares of the company tumbled 15% Thursday and hit a fresh 52-week low of $9.13, after the online retailer reported fiscal third-quarter results below analysts’ expectations and slashed its outlook for the year amid heightened inflation and waning demand for some of its gifts.

The CEO said in a press release that he sees cost obstacles to continue in the near term, too.

The company reported a fiscal third-quarter net loss of $23.4 million, or 36 cents per share, compared with net income of $1.4 million, or 2 cents per share, a year earlier. Excluding one-time items, it lost 32 cents a share, bigger than the 28-cent loss that analysts polled by Refinitiv had been looking for.

Revenue of $469.6 million was down 1% from the year-ago period. That was short of the $486.9 million that analysts were anticipating.

The company has a market cap of $674.5 million, as of market close Thursday. Shares are down 55% year to date.

“The current macroeconomy is highly unpredictable, with rising inflation and other factors impacting both costs and consumer demand,” said McCann. “However, it is important to note that we have faced challenging macro market conditions in the past and … we have emerged a bigger, better, and stronger company.”

Heading into Black Friday, 1 in 3 shoppers are still paying off last year’s...

Takeaways and reviews, what went down during Miami Tech Week