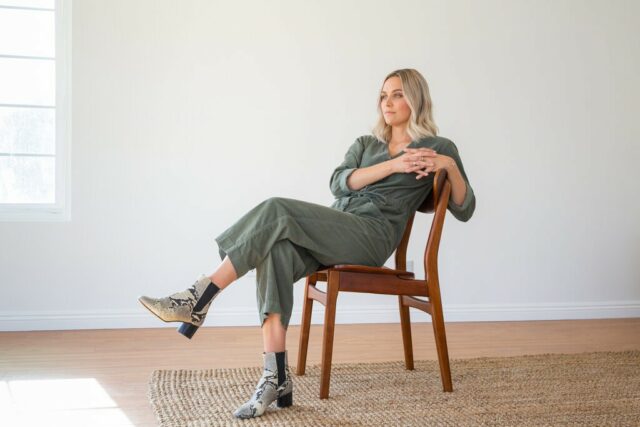 In a start-up economy of self-described “boss babes,” Ashley Sumner wants to be known in simpler terms.

While on a run near her home in the Venice neighborhood of Los Angeles in early March, Ms. Sumner was thinking about identity and the peppy phrases that female professionals use to describe themselves online: “girl bosses” and the like.

Ms. Sumner is the chief executive officer of Quilt, an audio platform for conversations about self-care topics like wellness in the workplace, PTSD and astrology. (In prepandemic days, the company organized work gatherings and group discussions in people’s homes.)

Since she is in the discussion business, she wondered if she could start one with the central question. “When is labeling in support and celebration of furthering our mission of equality successful and when is it ‘othering’ and hurting our mission?”

She ran home, sat sweatily at her computer, banged out a few words and overlaid them on a photograph of herself. “I am a female founder,” she typed, then dramatically crossing out the word “female” and adding a caption that read in part: “putting my gender in front of what I am belittles what I’ve accomplished.”

Ms. Sumner isn’t particularly active on Instagram or Twitter. On LinkedIn, she had never done more than repost someone else’s articles or musings. But given that platform’s focus on professional life, she thought it was a reasonable place to first share her handiwork.

After reading it, Kate Urekew, the founder of Revel Experiences, a marketing firm in Boston, contacted three successful business owners she knows to ask them what they think. Each said there is not yet enough representation of women in leadership ranks to ignore the gender disparities. “In order to change things and truly achieve parity,” said Ms. Urekew, 50, “you need to have more visibility for other women.”

She added: “I love that she started this discussion, it opened up my eyes to many more aspects.”

In something of a rarity for a viral social media post, especially one about identity, the comments reflect a range of perspectives and are mostly civil.

“That’s what we all need to hear,” one man wrote. “Too much identity politics leads to confirmation bias.”

“I don’t feel we are there yet,” a woman wrote. “We are still at a point where we are trying to get equal footing, and that takes awareness, doesn’t it?”

“Succeeding in the business world means you are accomplishing a great thing and in some cases outperforming a male,” a man wrote.

More than 150 female founders posted similar photos of themselves, crossing out the word “female,” and then shared what was now credibly a meme on the internet.

One was Antoinetta Mosley, the founder of I Follow the Leader, a consulting firm that specializes in diversity, equity and inclusion strategy, initiatives and education in Durham, N.C. “It was a little shocking at first, to see ‘female’ crossed out,” she said of Ms. Sumner’s post. “I immediately clicked to see what she said, and I thought it was really striking.”

Ms. Mosley, 34, said in the unconscious bias seminars she leads, she asks people to consider the way race, gender and other traits influence narratives about people’s professional skills and how they can perpetuate inequities. “When people see me as a Black woman leader,” she said, “they are assuming that my being Black and a woman influence my leadership style.”

She believes these labels can sometimes hold women back from being considered on equal footing to men. She said that being a Black woman is a significant part of her identity, but she, like most people, has far more dimensions. She believes her professional traits result most from being an athlete and the oldest of four children with driven parents.

Faryl Morse, 55, who owns the footwear company Faryl Robin, was also moved to make her own post, listing the social media lingo of “Boss Babe,” “WomEntrepreneur,” “Girl Boss” and “Mompreneur.”

“Let’s please stop adding these cute names to women who are ambitious and are going after their dreams with persistence,” she wrote. “It is not empowering any woman.”

Ms. Morse wants other women to see her success and know that they too can aspire to own and operate a thriving business in a male dominated industry, and she believes that being a woman gives her a different and valuable perspective. “But I am not a woman founder,” she said. “I am a founder. End of conversation. Gender should not be descriptive in the world we live in today. It doesn’t define me professionally.”

Rayy Babalola, the founder of the Agile Squad, a project management and consulting firm in Kent, England, was captivated by the responses on LinkedIn but says that it’s not so easy for everyone to drop the labels and forget the struggle and perseverance required to find professional success.

Ms. Babalola, 30, believes that to call herself a Black woman business founder conveys that she has overcome the dual obstacles of sexism and racism. And she feels a responsibility to signal to other Black women that they too can have a path to business ownership.

“Being a Black woman has affected how I have been treated, and that has pushed me to become a founder,” she said. “And you can’t be selfish,” she said. “Just because you found a way doesn’t mean that it’s OK, now you can be silent.”

She thinks identifiers like “female founder” and “Black-owned business” are still important. “Until those terms stop rattling minds,” she said, they need to be used to remind the world that they remain something of a novelty and in the minority.

Nikki Thompson, of Overland Park, Kan., said she never shares her opinion on social media but when she came across Ms. Sumner’s post, she couldn’t stop herself. “Labeling perpetuates the differences we should be seeking to resolve,” she wrote.

As a registered nurse, Ms. Thompson’s responsibilities include continuing education training and paperwork for patients, and many forms ask about race, gender, generational demographics, religion and ethnicity. She understands that data collection is essential when it pertains to diagnosis and treatment of illness. But she questions the value of that data collection in the many other facets of daily life. (Ms. Thompson was happy to answer the question of her age — she will turn 41 next week — but noted that labeling people’s age is part of the problem.)

“What if we drop the labels, maybe the biases would subside,” she said. “This is a daily thing in my career, and I think a lot about words and bias and unconscious bias and how we might decrease it.” (She also said that the pendulum can swing both ways: She has heard relatives say of her male peers, “I had a male nurse and he was very good.”)

Surprised by the reaction to her post, Ms. Sumner acknowledged that many of her experiences are influenced by being a white woman, “with all the privilege that entails,” she said. “But how do I see myself? How do I identify? As a founder, and as someone who starts discussions.” 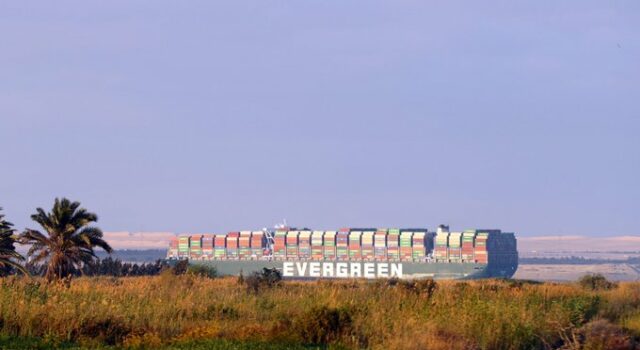 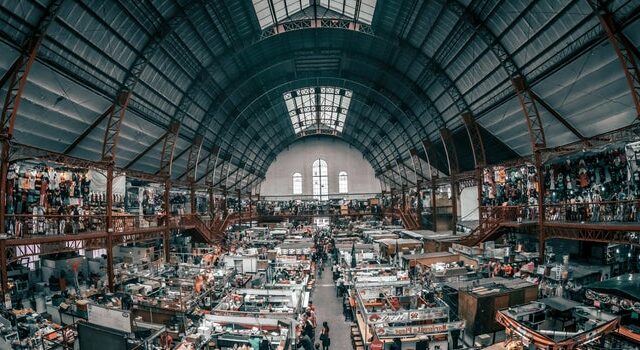 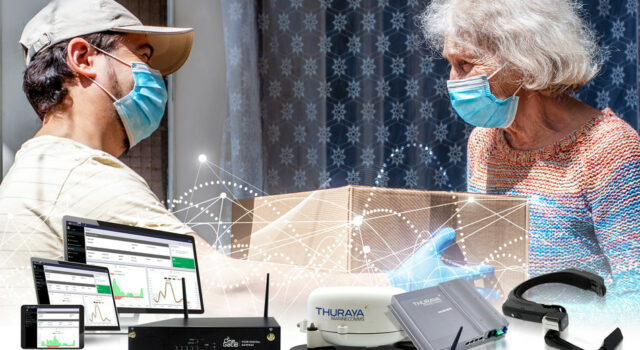 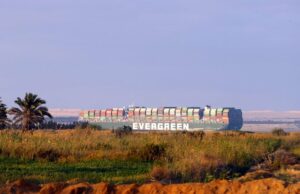 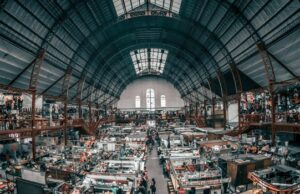 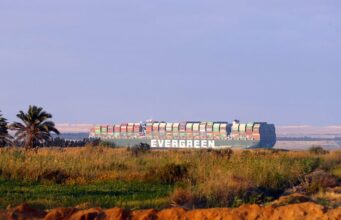 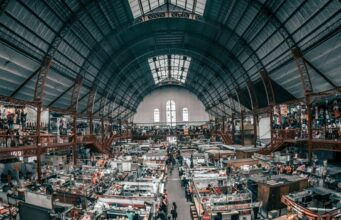 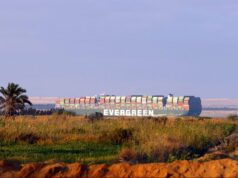 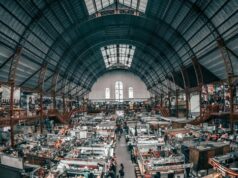 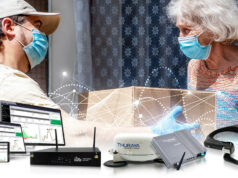 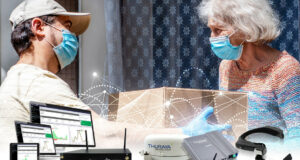 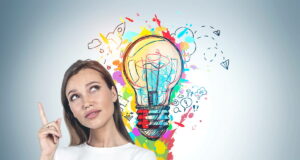 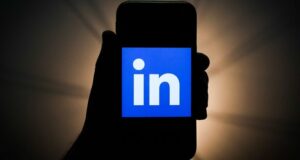 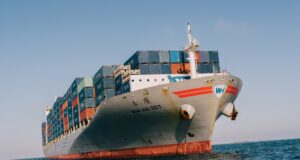 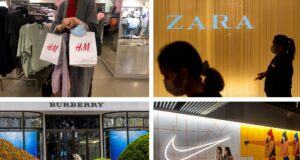 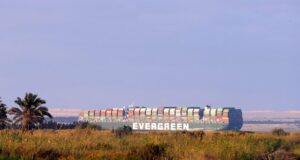