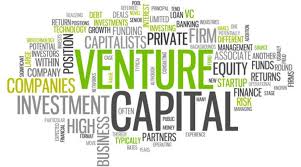 You’d figure it would be simple enough to give out cash, however investment firms are finding that can be a challenge.

Since everybody needs to support the next Facebook, VCs vie with angel investors, private equity firms and crowdfunding. VCs battle to be heard over the commotion and to make visibility. Meanwhile, startup founders are likewise careful about VCs and dread micromanaging and overfunding that will leave them with little equity in the companies they create.

In this environment, branding matters. The issue of the promotion of VCs has rarely been studied in depth, but a 2013 report by the National Venture Capital Association found 88 percent of CEOs believed a strong brand can help VCs attract entrepreneurs. One method to build a strong brand is content marketing. Smart, consistent thought leadership raises a VC’s profile and articulates what a brand stands for. A minority of VCs are good at content marketing, but most don’t try.

The NVCA study found that branding and communication is often a problem for VCs. For instance, CEOs were wary of the term “hands on,” which VCs use a lot. (A preferred alternative is “collaborative”.) Such CEOs are looking for value beyond funding, which boils down to expertise, guidance and accessibility. Others haven’t established a firm identity for expertise, whether it’s SaaS, enterprise or artificial intelligence.

The best vehicle for VCs by far is word of mouth from other entrepreneurs. Short of speaking at industry events, the best means to influence that word of mouth is a firm’s blog, which CEOs ranked higher than traditional media or online trade media.

As most VCs know, content marketing is also how many startups achieve visibility in a cost-efficient way. A 2015 HubSpot survey found the more companies blogged, the more traffic their websites got. Companies that blogged 16 times a month got 4.5 times more traffic than those who posted zero to four times a month. Some 47 percent of buyers engaged with three to five pieces of content before engaging with a sales rep. Though those figures don’t refer specifically to startup CEOs, the same thinking applies — you do some research before you decide to go into business with an investor. If the startup is based on the East Coast, content marketing might draw attention to VCs that are a quick drive away.

Astute VCs recognize the value of content marketing. Many VCs advocate this approach to the startups they fund and eat their own dog food. First Round Capital’s First Round Review aims to be a Harvard Business Review for startups. The site is known for in-the-trenches views of the issues startups face and interviews from execs at Pinterest, GrubHub, Instagram and others.

Boston’s OpenView also offers a firehose of content with proprietary research and a podcast featuring interviews with the firm’s executives and execs from the startups OpenView funds. Andreessen Horowitz, meanwhile, became the first VC to host a podcast, in 2014. Cofounder Marc Andreessen has also illustrated how a tweetstorm can generate visibility. Others, like Union Square Ventures and Upfront Ventures are lucky to have prolific and eloquent bloggers in house (Fred Wilson and Mark Suster, respectively).

As brilliant as most VCs are, however, most haven’t stepped up their blogging game. There are various reasons. Some are great investors but not great communicators. Some are perfectionists who can’t churn out copy. Many just don’t commit time to it. PR firms are filling that gap, employing former journalists to draw out those VCs’ knowledge and present it in a digestible and literary form.

Most VCs are missing this opportunity to differentiate themselves. VCs may not think of themselves as brands, but that’s the way startups look at the landscape. That’s why VCs that are looking to get higher on startup CEOs’ consideration sets should consider content marketing as another tool in their arsenals for generating positive word of mouth and for establishing their brands. 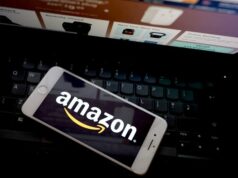 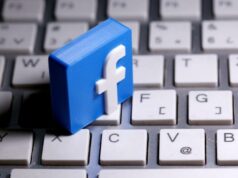 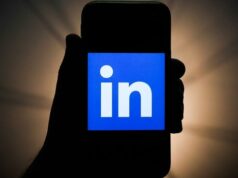