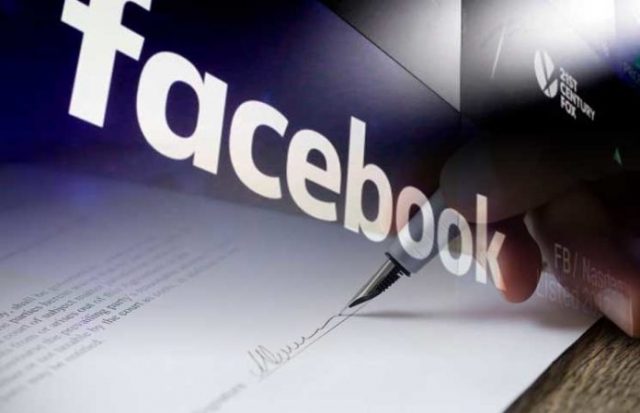 In spite of the fact that nothing has been commented on the numerous innovations that Facebook has advanced towards blockchain technology, the social media empire keeps on extending. In a report from The Block, a survey can be found of the careers site from Facebook. As indicated by this site, the site’s “ultimate goal is to help billions of people with things they don’t have access to now” by including blockchain technology.

On December 6th, viewers of the website were able to apply to seven different jobs that specifically deal with blockchain technology. One of the listings said,

The website also included several jobs in software engineering for the Blockchain team. A blockchain team for Facebook was announced in May, which added David Marcus as the leader. Marcus, former PayPal president, joined forces with Kevin Weil, the former product head for both Twitter and Instagram. Still, since Facebook has been mostly silent on the topic, apart from their information provided in the career website, rumors have been flying about what they actually are developing.

Right now, the listings that The Block was drawn to the most were the Head of Brand and a Global Brand Development Lead. The head of brand and marketing for the Blockchain team has been Christina Smedley for the last 8 months. However, when The Block sent correspondence to learn about the open positions, they quickly closed. Since then, the other openings have stayed active.

The fact that there’s leadership positions available speaks volumes about the approach that Facebook Blockchain is taking, and where they plan to go. The responsibilities of the Product Marketing Lead, for example, are as follows –

“This person will be responsible for creating our product strategy for developers and consumers, managing our product go-to-market plans and coordinating a cross-functional team to bring great solutions to connect the community.”

When companies that are miles above the rest in technology, like Facebook, have a launch coming, there’s usually a push to fill the remaining open positions as the date approaches the end of their development. The function of these roles makes the product more public to consumers, other businesses, and developers.

A perfect example of this kind of pitch can be found in the job description for the Data Scientist position, which says,

“At Facebook, we have established a new team building blockchain technologies. It’s a small, but talented group of people, who are passionate about changing the world…”

As The Block learned, a quick search on LinkedIn for the use of “Blockchain” in the employee title comes up with 32 results right now, which has risen from last year.

Leaders are found in every sector of this team, including engineering, product, design, security, public policy, legal, marketing, risk & operations, business development, strategy and more. Plus, there are individual contributors as well. In an unlabeled quote on The Block, which seems to come from Facebook, the team notes,

In the job descriptions, it is clear that Facebook wants to ensure that the entire world can use the Blockchain products. To do so, there needs to be many use cases, along with financial services. Considering that Facebook reaches about 2.3 billion users every month, The Block believes that “financial accessibility is a use case where they could have a unique advantage.”

Even though the Head of Brand position has since been deleted, the description provides insight into the way that the entire sector will function and how they intend to introduce themselves. It said,

“This role means leading the team in building consumer/brand programs and campaigns that connect the community to our products via channels ranging from owned media, paid media on IG and beyond, to social media, partnerships, IRL events, influencers, and more… He or she will have a successful track record of launching and scaling mass-marketing consumer products and services.”

The primary focus looks like it’s on the products and services that they want to offer to users. With the fast growth, it is easy to deduce the fact that Facebook is committed to bring blockchain technology into their applications and their company as a whole.