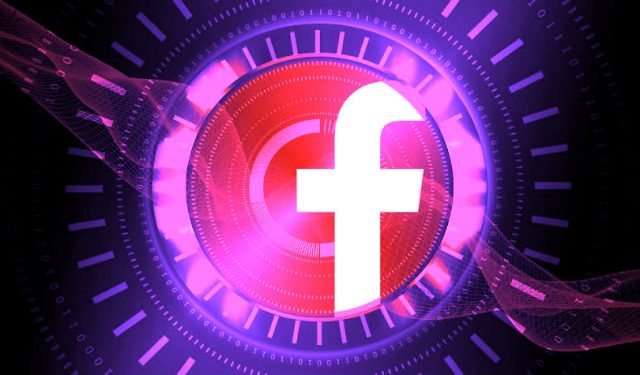 Back in May, Facebook reported a big company shakeup including the creation of new division dedicated to looking at how the company can use blockchain technology. Presently, a series of job postings uncover new subtleties on precisely what Facebook plans to do.

The company has five blockchain-related job listings, as of December 10th. The listings include a data scientist, data engineer, two software engineers and a product marketing lead. The job descriptions outline Facebook’s ultimate goal of bringing blockchain to the mainstream, including the potential to bring “equitable financial services” to billions of people.

The job description for the product marketing lead says blockchain is now “fundamental” to the company’s core mission.

“Our global teams are constantly iterating, solving problems, and working together to empower people around the world to build community and connect in meaningful ways. Together, we can help people build stronger communities. Our blockchain team is fundamental to that mission and we are seeking an experienced leader to build and manage a new product marketing team focused in exploring the opportunity the blockchain will bring.”

Since then, rumors on exactly what Facebook will do in the realm of blockchain and cryptocurrency abound. One tantalizing report in particular, from Cheddar’s Alex Heath, said the company is “very serious” about potentially launching its own cryptocurrency.