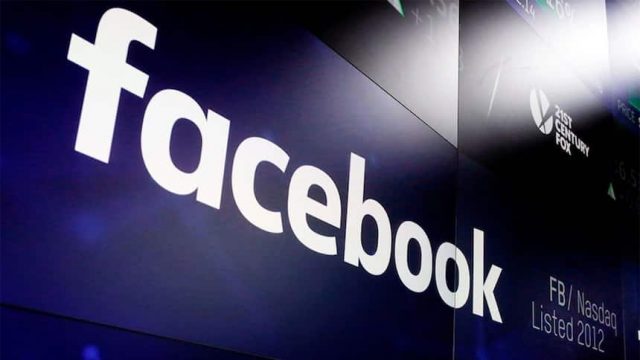 Facebook advertised for 5 job openings related to blockchain. This had prompted a doubt that Facebook presumably is coming up with a nee cryptocurrency of its own.

The positions that have been advertised by Facebook were related to blockchain technology. The opening called for Data Scientist, Data Engineer, Software Engineer, and Production Marketing Lead. Every one of the positions were intended for posts in Headquarters of Facebook in Menlo Park, California.

Curiosity around the advertisement for the Production Market Lead has given rise to several presumptions.  The roles that were described for this vacancy required that the candidate should be an: Experienced Team Leader, who can build a marketing team for a new product that will be exclusively focusing on the opportunities brought forward by blockchain.  The candidate should develop the product strategy.  The strategy was also meant for developers and consumers to manage the product.  The lead is even supposed to come up with a go-to-market plan. Ultimately, coordinating the cross-functional team to bring in great solutions to the community.

The important criteria concerning experience are that the candidate was supposed to have expertise concerning payments on the blockchain.

The history of the relationship that Facebook had with cryptocurrencies and blockchain products has not been cool throughout. Previously, Facebook imposed a blanket ban on every kind of advertisement related to crypto or blockchain.  This was mainly to avoid those scammers who were making use of this website to advertise these products. The ban started off in January 2018 and came to an end in June 2018.

The lifting of the ban many say was because the team noticed the revenue making potential of their advertisements.  A screening process was initiated to verify the legitimacy of the companies who are willing to advertise in their platform.  This was done to filter away scammers.

The drive for technology is pretty evident in the moves of Facebook.  They are willing to take advantage of the progressiveness offered by this technology.

Facebook has vast data centers.  They have the capability and developer infrastructure to create and integrate an already existing blockchain network.  Therefore, incorporating as many nodes will not be a problem for Facebook.

And by looking at the latest job positions, it is evident that Facebook is going to do lot more than just using blockchain technology.  They might probably explore a Facebook cryptocurrency, which can be used to pay for subscriptions, advertisements, rewarding users, and tipping.   The already existing market place will permit users to launch micropayments across international cross-border transactions comfortably. A Crypto wallet exchange might also be on the cards.