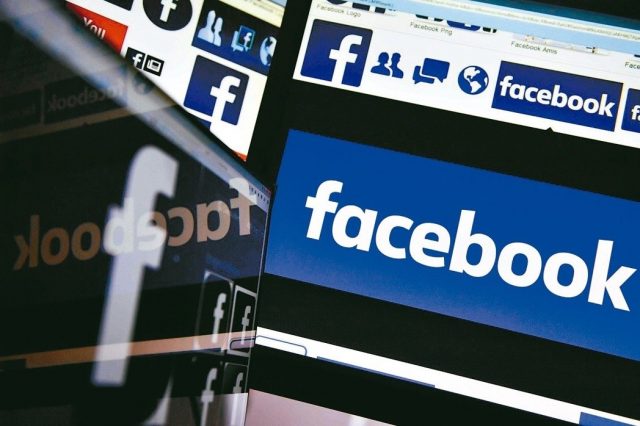 Another previous Facebook representative is giving the general population a look into the organization’s way of life, and by and by, it doesn’t look lovely.

Mark Luckie, who was a partnerships manager at the world’s largest social network, this week made public a memo he sent to all Facebook employees when he left the company earlier this month. Its title: “Facebook is failing its black employees and its black users.”

He wrote of discrimination against Facebook’s black employees, including “being aggressively accosted by campus security beyond what was necessary” or being discouraged from “becoming active in the [internal] Black@ group or doing ‘Black stuff.’ ”

The release of the memo comes as Facebook is thinking about two or three scandals — and as other previous workers criticize its handling of everything from Russian impedance in the 2016 U.S. presidential decision to the Cambridge Analytica mess, in which the individual data of a huge number of Facebook clients was gotten to by the political information counseling firm without their consent.

While Luckie gave Facebook credit for its endeavors to differentiate its working environment, he said dark portrayal at the organization isn’t proportionate to the number of the social network’s black users.

“Although incremental changes are being made, the fact remains that the population of Facebook employees doesn’t reflect its most engaged user base,” he wrote. “In some buildings, there are more ‘Black Lives Matter’ posters than there are actual black people.”

Luckie — who also wrote about his experience as a black employee at Twitter when he left that company in 2015 — noted that the experiences he described aren’t felt by all of the company’s black employees, but that they’re widespread enough to be concerned about. He also said going to HR was basically useless.

When reached for comment Wednesday, a Facebook spokesman said, “Over the last few years, we’ve been working diligently to increase the range of perspectives among those who build our products and serve the people who use them throughout the world… We are going to keep doing all we can to be a truly inclusive company.”

In Luckie’s memo, he wrote: “We can assume good intent… ‘We’re thinking about it’ can only hold us over for so long.”

Luckie also compared black Facebook users’ experiences to those of the company’s employees: “Facebook’s disenfranchisement of black people on the platform mirrors the marginalization of its black employees.”

Civil rights groups have questioned the company’s censorship policies, including the removal of posts or suspension of the accounts of black people who record their interactions with police.

Color of Change, a racial justice organization that has worked with Facebook for years, said it is scheduled to meet Thursday with Facebook executives, including Chief Operating Officer Sheryl Sandberg. According to a recent New York Times article, Facebook hired a Republican-led firm to target critics of the company, including Color of Change.

“Facebook’s dangerous and irresponsible strategy to sponsor anti-Semitic smear attacks in response to Color Of Change’s efforts has undermined trust by Color Of Change, elected leaders and other groups who sought to engage in constructive dialogue to drive change within the company,” the group said Tuesday.