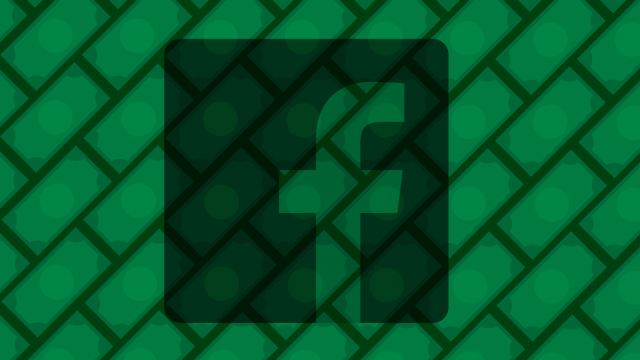 Following a flopped IPO in 2012, Facebook desperately brainstormed new ways to earn money. An employee of unknown rank sent an internal email suggesting Facebook charge developers $250,000 per year for access to its platform APIs for making apps that can ask users for access to their data. Employees also discussed offering Tinder extended access to users’ friends’ data that was being removed from the platform in exchange for Tinder’s trademark on “Moments,” which Facebook wanted to use for a photo-sharing app it later launched. Facebook decided against selling access to the API, and did not strike a deal with Tinder or other companies, including Amazon and Royal Bank of Canada mentioned in employee emails.

The discussions were reported by The Wall Street Journal as being part of a sealed court document its reporters had reviewed from a claim by two-piece photograph discovering application designer Six4Three against Facebook alleging anti-competitive practices in how it changed the platform in 2014 to restrict access to friends’ data through the platform.

The biggest question remaining is how high in rank the employees who discussed these ideas were. If the ideas were seriously considered by high-ranking executives, especially CEO Mark Zuckerberg, the revelation could contradict the company’s long-running philosophy on not selling data access. Zuckerberg told congress in April that “I can’t be clearer on this topic: We don’t sell data.” If the discussion was between low-level employees, it may have been little more than an off-hand suggestion as Facebook was throwing ideas against the wall, and may have been rejected or ignored by higher-ups. But either way, now that the discussion has leaked, it could validate the public’s biggest fears about Facebook and whether it’s a worthy steward of our personal data.

An employee emailed others about the possibility of removing platform API access “in one-go to all apps that don’t spend… at least $250k a year to maintain access to the data,” the document shows. Facebook clarified to TechCrunch that these discussions were regarding API access, and not selling data directly to businesses. The fact that the discussions were specifically about API access, which Facebook continues to give away for free to developers, had not been previously reported. 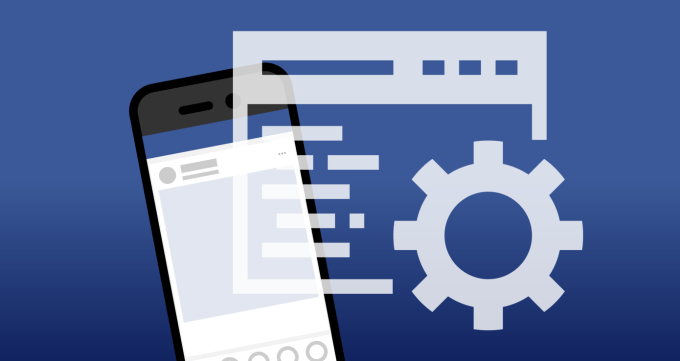 As we’ve said many times, the documents Six4Three gathered for this baseless case are only part of the story and are presented in a way that is very misleading without additional context. Evidence has been sealed by a California court so we are not able to disprove every false accusation. That said, we stand by the platform changes we made in 2015 to stop a person from sharing their friends’ data with developers. Any short-term extensions granted during this platform transition were to prevent the changes from breaking user experience. To be clear, Facebook has never sold anyone’s data. Our APIs have always been free of charge and we have never required developers to pay for using them, either directly or by buying advertising.

A half decade-later, with the world’s will turned against Facebook, the discussions of selling data access couldn’t come at a worse time for the company. Even if quickly aborted, the idea could now stoke concerns that Facebook has too much power and too much of our personal information. While the company eventually found other money-makers and became highly profitable, the discussions illuminate how Facebook could potentially exploit people’s data more aggressively if it deemed it necessary. 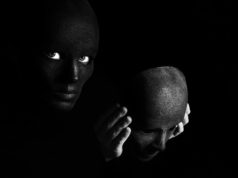 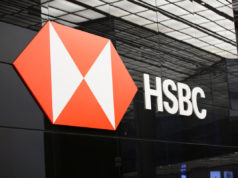 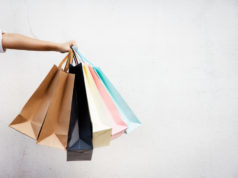