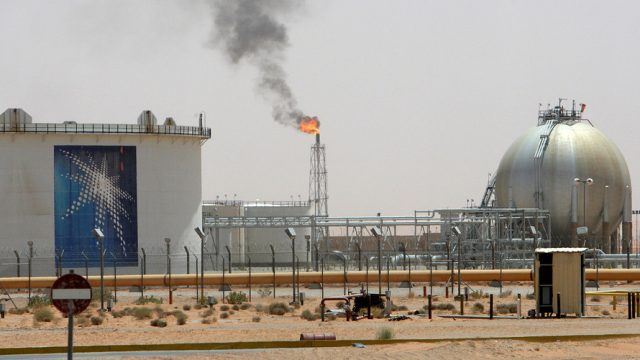 Oil costs wobbled Thursday, however clawed back losses from earlier in the session on jitters over U.S. supply data in a session thinned out by the Thanksgiving Day holiday.

U.S. markets will be shut Thursday and hold an abbreviated trading session Friday.

An “unexpectedly pronounced” 4.9 million-barrel rise in U.S. crude oil stocks reported Wednesday was leaving investors unsettled, said analysts at Commerzbank in a note to clients. The Energy Information Administration reported that domestic crude supplies rose for a ninth straight week, well above the 1.9 million-barrels that had been expected by analysts surveyed by the Wall Street Journal.

“No end to the downswing is in sight for the foreseeable future. This would require a clear statement from OPEC that it is willing to cut production considerably” added the Commerzbank analysts.

The Organization of the Petroleum Exporting Countries and its allies signaled earlier this month that they could enact a joint production cut. The cartel has reportedly reached an initial agreement to cut output at the meeting next month, but haven’t yet agreed on the amount, according to Reuters.

U.S. President Donald Trump has been pressuring the Saudis to try to push oil prices down by pumping oil into the market, and thanked the oil-producing giant on Twitter Wednesday for causing those prices to fall. And a day earlier, Trump had sided with the Saudi Arabian leadership and against his own CIA on the matter of the murdered journalist Jamal Khashoggi, a critic of the Saudi regime.

“It therefore remains to be seen whether Saudi Arabia will cut production and thereby snub a U.S. president who is continuing to hold a protective hand over the Saudi dynasty,” said Commerzbank.