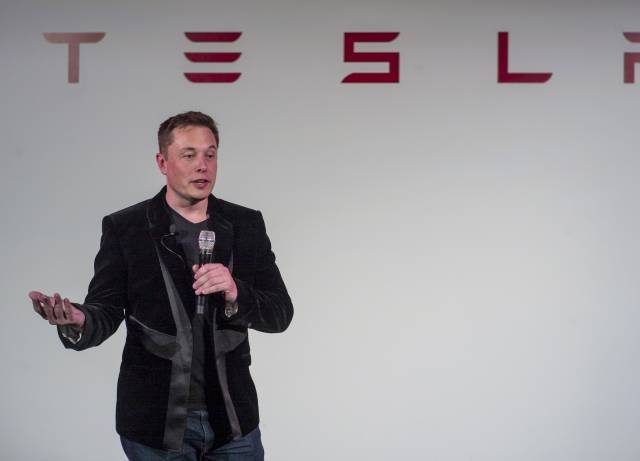 The CEO posted on Monday that he had erased all references to the titles he held at Tesla, then joked that in doing as such, he may have confused “the authorities.”

The posts were not really unpretentious jabs at the U.S. Securities and Exchange Commission, which sued Musk a month ago over tweets he sent about trying to take Tesla private. The billionaire agreed to pay a $20 million penalty and relinquish the job of director as a feature of a settlement. Tesla additionally consented to setting up controls to supervise Musk’s social media posts with respect to the company.

The settlement hasn’t stopped Musk, 47, from repeatedly needling the SEC. Late Friday, he said an unspecified tweet that cost him $20 million was “worth it.” While the agency actually took issue with several of Musk’s posts in its lawsuit, an initial missive in which he claimed to have secured the funding for a Tesla buyout was perhaps the most notorious one.

Earlier this month, Musk trolled the SEC by calling it the “Shortseller Enrichment Commission” and mockingly wrote that it was “doing incredible work.” He then ranted about short selling over the course of more than 20 hours, calling for it to be banned.

Just want to that the Shortseller Enrichment Commission is doing incredible work. And the name change is so on point!

On Oct. 16, a U.S. judge signed off on the SEC settlement, after Tesla, Musk and the regulator said in a joint filing that the deal was in the best interest of investors.

Tesla slipped in after-hours trading Monday following Musk’s tweets, falling as much as 1.3 percent to $330.60. The shares are up about 7.6 percent this year.